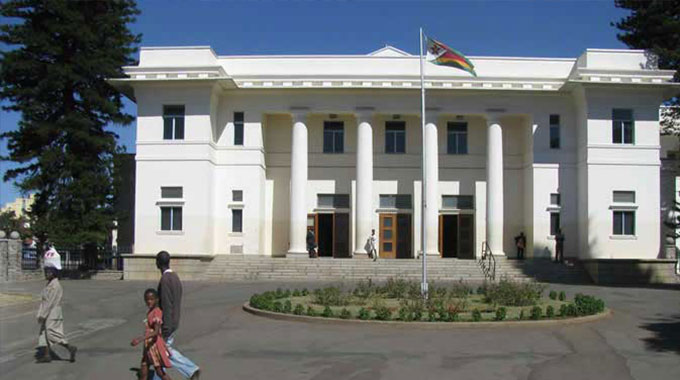 Last week, BCC announced that water and rates bills will this month be indexed in foreign currency, saying the current charges have been rendered inadequate by rising inflation.

However, council management is being accused of bypassing councillors in coming up with the directive.

A special council meeting was called for after the Town Clerk, Christopher Dube, had already issued a public notice on the issue.

In a letter addressed to the town clerk, BPRA said that residents have no capacity to pay rates indexed in foreign currency. The letter reads in part:

The reality on the ground is that a lot of residents are actually falling behind in paying council bills and rentals in local currency and there is no way that charging in USD will turn this reality around.

A return to USD payment will actually worsen the plight of residents who live on out-of-pocket transactions.

While we understand the challenges BCC is faced with in providing service delivery, our key question remains ‘whose reality really counts?’

Is it that of BCC or that of ordinary ratepayers, the majority of whom are living in poor conditions and abject poverty?

Residents want the local authority to first produce full council minutes of the council meeting that made the resolution to re-align tariff charges.