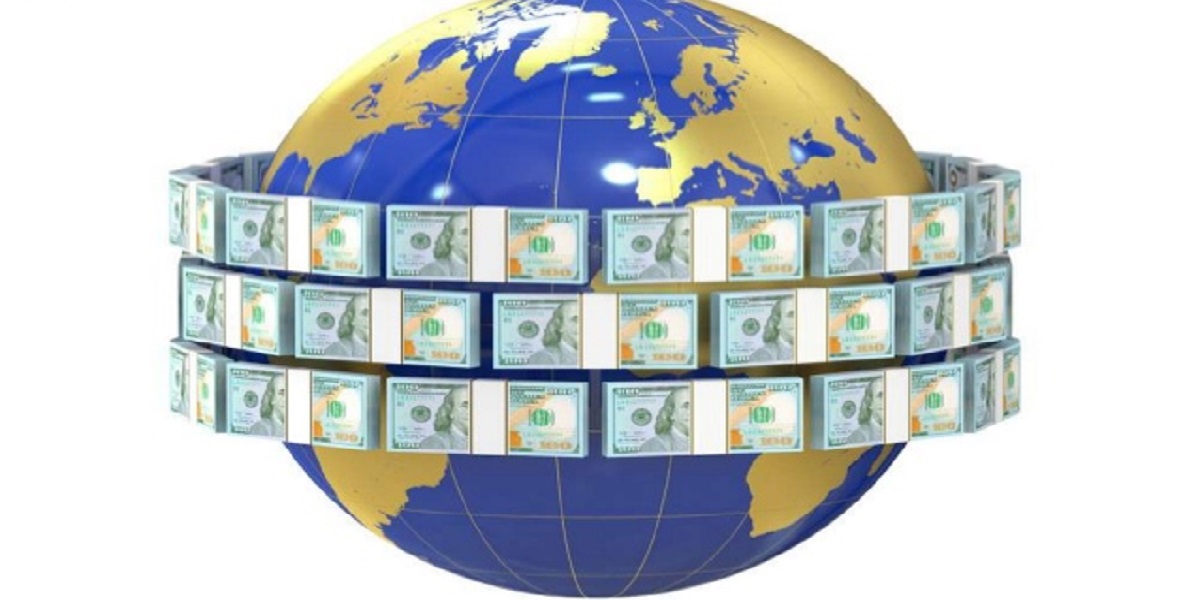 This came a month after Zimbabwe’s government announced new economic measures aimed at stabilising the freefalling local currency. The measures make it more expensive to use foreign currency.

Among the measures were an intermediate money transfer tax of 4% on all domestic foreign currency transfers and a cash withdrawal levy for amounts above US$1 000 of 2% from five cents.

The WorldRemit announcement will take effect on June 29, 2022, NewsDay reports. Reads in part a letter from WorldRemit to clients:

At WorldRemit, we pride ourselves on offering the best possible service to our customers. Sometimes that means removing services where we don’t believe we can provide the best-quality service or the widest range of options for you.

We have decided to remove bank transfers from our service in Zimbabwe. From June 29, 2022 you will not be able to send money to bank accounts in Zimbabwe.

We do apologise for any inconvenience this causes to you or your loved ones,” WorldRemit said. “The good news is that our other money transfers, including cash pickup, mobile money and airtime, will still be available. Have a look at our website and app for more information.

The move by WorldRemit is set to hurt many clients as it is one of the major services used for diaspora remittances into Zimbabwe which is giving the country over US$2 billion in foreign currency earnings.

WorldRemit provides international money transfer and remittance services in more than 130 countries and over 70 currencies.

The development comes after British-based global financial institutions, Barclays and Standard Chartered PLC, in that order, announced exiting Zimbabwe in 2017 and 2022.