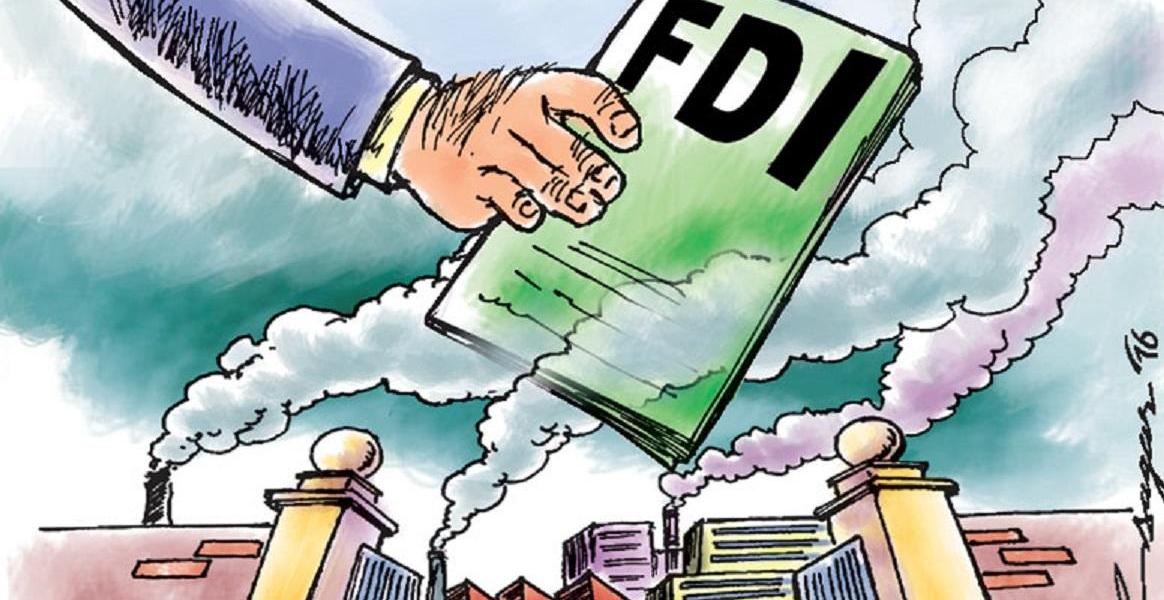 Speaking at the Swiss National Day, Jager said the cordial relations between the two countries had benefitted the business. NewsDay cites Jager as saying:

The cordial environment has in turn provided a good opportunity for our two countries to deal with a variety of topics.

Zimbabwe has been declared open for business and Switzerland wants to be part of this ongoing development, supporting that agenda of Zimbabwe as it improves.

The implementation of a consistent legal framework from taxation  to investments in agriculture and industry will be key.

From January 2023, we will see Zimbabwe becoming a priority country for Switzerland’s co-operation and development strategy working in the domains of food security, health social protection and governance.

Switzerland continues to be a dependable partner to Zimbabwe’s democratisation and development agenda and we  continue  to support  initiatives such as devolution that aims to bring governance closer to the people  and enhance their participation in daily political processes.

In 2017, President  Emmerson Mnangagwa announced that Zimbabwe was Open for Business, the mantra his administration is using to date.

Critics, however, said meaningful action was lacking on the part of the government to back the rhetoric.

Some of the critics, the opposition Citizens Coalition for Change (CCC) recently cited the government’s suspension of bank loan facilities and an immediate reversal of the decision as constituting policy inconsistency which had the potential of scaring potential investors away.