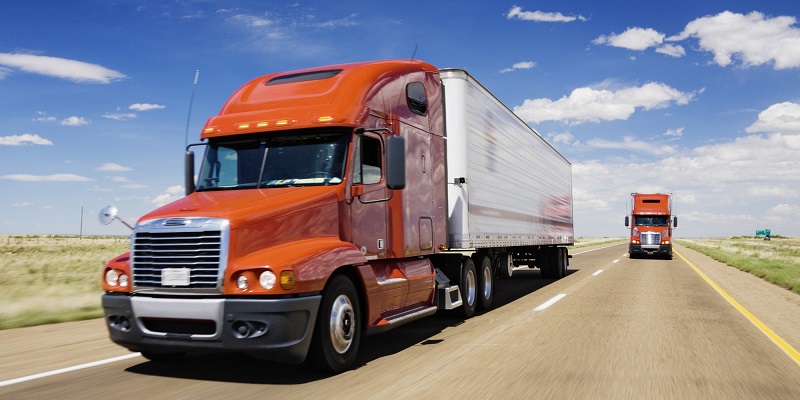 Police in Mashonaland West have raised concern over the rise in robberies targeting haulage truck drivers.

In a recent incident which occurred on June 15, 2022, at the 168 kilometre-peg along the Harare-Chirundu highway, a truck driver, Guardian Sobafana, was driving alone en route to Chirundu.

Upon reaching the said spot, unidentified robbers threw stones at the vehicle, while others climbed onto it and cut pressure pipes, forcing the truck to stop.

The assailants sprayed the driver’s eyes with an irritant before stealing a cellphone, radio, an assortment of clothes and blankets, all valued at US$797.

They assaulted Sabafana using sticks and boots, resulting in him sustaining facial injuries.

Police urged drivers to avoid travelling at night in a bid to curb such incidents.

Chitove also urged drivers to park at designated truck stops and continue journeys during the day when it is less likely they would be targeted by robbers.