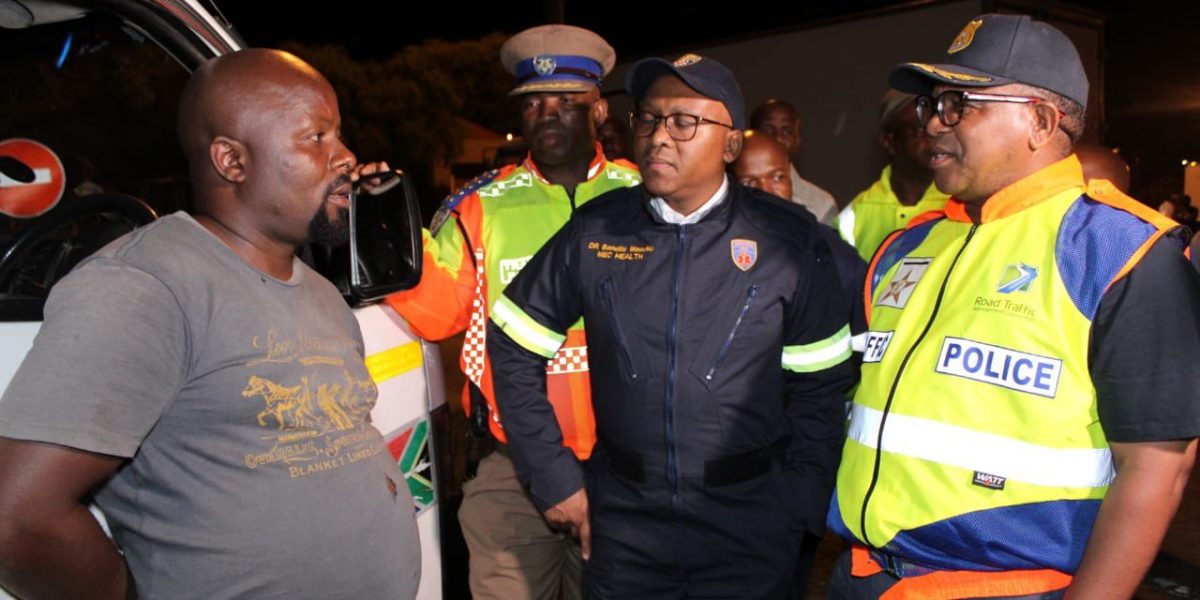 South Africa’s Minister of Transport, Fikile Mbalula, has been criticised for suggesting that “Pakistanis and illegal foreigners” are a contributing factor to high unemployment in the country.

Mbalula made the controversial remarks at a South African Youth Economic Council (SAYEC) conference on Wednesday.

Responding to questions from one speaker who confronted him about the country’s lack of job opportunities for the youth, Mbalula said his uncle had to sell his shop because Pakistani nationals were selling goods and products at a cheaper price.

Mbalula said there was a need to find out where Pakistani nationals were getting their supply to be able to sell cheaply.

He also accused Pakistani nationals of being “the biggest loan sharks around. Said Mbalula:

They’ve got an open book and they loan you and your whole pension is going to the Pakistanis. You can even loan up to R500.

Your whole pension is going to the Pakistanis every month.

According to Stats South Africa, the overall unemployment rate in South Africa is 35 per cent. The youths constitute more than half of that figure.

Sharon Ekambaram, head of the refugee and migrant rights programme at Lawyers for Human Rights (LHR) criticised Mbalula for his remarks. She said:

The South African Human Rights Commission issued findings from their investigations of xenophobia and made very clear recommendations to hold officials accountable.

The fact that a minister can make these reckless statements in 2022 demonstrates that the commission failed to implement its recommendations.

The minister has the ability to make rash public statements that fuel the rhetoric of organisations like Operation Dudula and vigilantism.

Sindiswe Ndaba, an economics student at the University of the Witwatersrand who attended the conference, said:

For 28 years, the ANC has been deflecting. Our socioeconomic issues are always the fault of other people and there is never any accountability from them.

You are the minister, you have the power to do something if you believe foreign nationals are taking opportunities from us, and yet you choose to go on a tirade and leave us without any concrete solutions for unemployment.

Anti-immigrant sentiment has been rising in South Africa over the years and this has been accelerated by the rise of Operation Dudula and stoked by politicians from the ruling party and opposition alike.