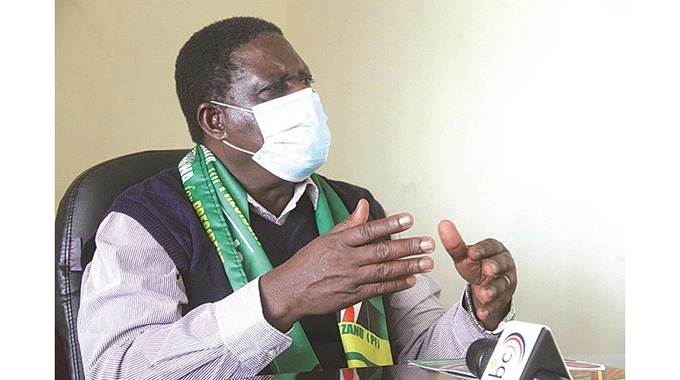 ZANU PF has distanced itself from Pius Jamba, who is accused of killing and mutilating CCC activist, Moreblessing Ali in Nyatsime, Beatrice, saying he is not in their structures.

I got some reports that the culprit got apprehended and the culprit is in no way one of us, and what I gather is that the opposite is true of those people who had been attacked first.

When we had our last Politburo meeting, one of the things that the President said was to condemn any acts of violence, that the party does not condone violence because it does not bring anything… there is no room for violence because we don’t benefit from anything.

3 comments on “Pius Jamba Not In Our Structures – ZANU PF”