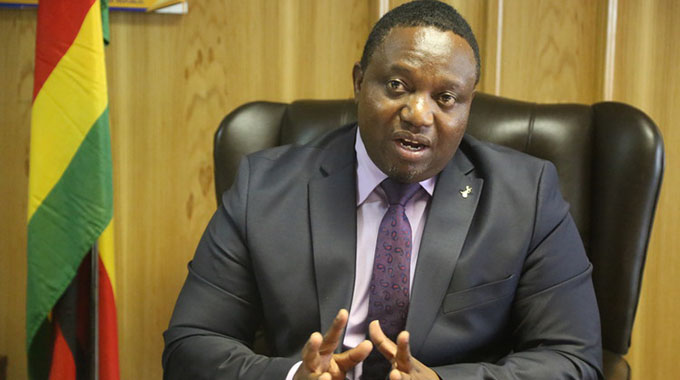 Home Affairs and Cultural Heritage Minister Kazembe Kazembe has accused opposition political party leaders of inciting violence saying they are fearful of losing in the 2023 elections.

Responding to questions in the Senate, Kazembe said those found to be on the wrong side of the law with be dealt with accordingly. He said:

Zimbabwe is a peace-loving country. For some reason we know, some people can’t wait for the elections and maybe they are worried that they are going to lose.

2023 is around the corner, but because someone is scared, they resort to violence because they are scared.

We are aware that people have an agenda to destabilise the country to suit their political agenda, but we do have the law and able men (who) can deal with those malcontents.

It’s now in the public domain that politicians incite public violence and tell people to kill others and burn houses. The law will take its course.