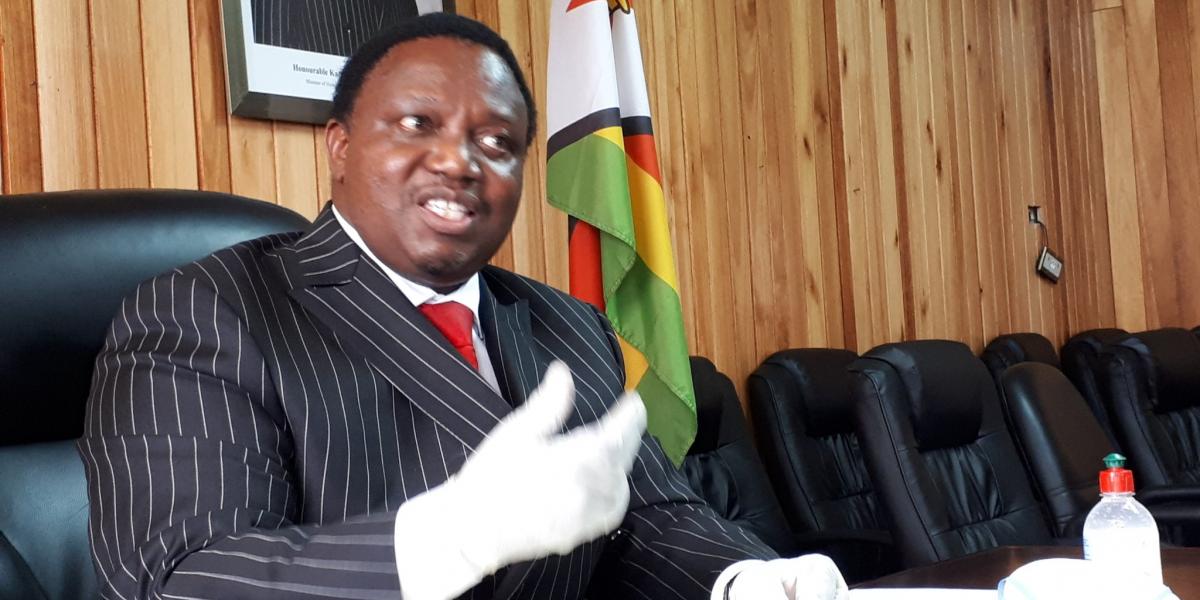 Home Affairs and Cultural Heritage Minister Kazembe Kazembe said that the government is surprised that Zimbabweans are still queuing to get IDs and birth certificates.

The Civil Registry Department launched a countrywide mobile registration exercise on 01 April which will run until 30 September 2022.

It had become difficult for citizens to access IDs and birth certificates in the past decade.

The challenge has been attributed to a lack of adequate funds to import the materials needed to manufacture the vital documents.

Responding to a question in the Senate from Senator Tongogara, Kazembe said the Government is surprised to still see queues. He said:

First and foremost, I would like to thank Honourable Senator Tongogara for the question.

Yes indeed, it also surprised us as to why people are still following long queues when the President has decentralised.

We started a program of issuing birth certificates and national identification documents and other documents under the program called mobile registration.

As we speak, the process is ongoing; officers are on the ground in all the rural areas.

I may want to inform the august House that on the 30th of May, the number of people who had acquired national registration documents exceeded 508 000, and those who acquired birth certificates were 549 000, including such documents as death certificates which are also being acquired there.

We do not know why people are now forming long queues. The program which was launched by His Excellency the President is moving smoothly.

We are in the middle of executing this program and we did not expect the queues to go away within two or three months.

The program is ongoing until September. We hope that by the time we reach September, everyone will have acquired registration documents and birth certificates for those eligible to receive such documents.

2 comments on “Govt Surprised People Are Still Queuing For IDs”