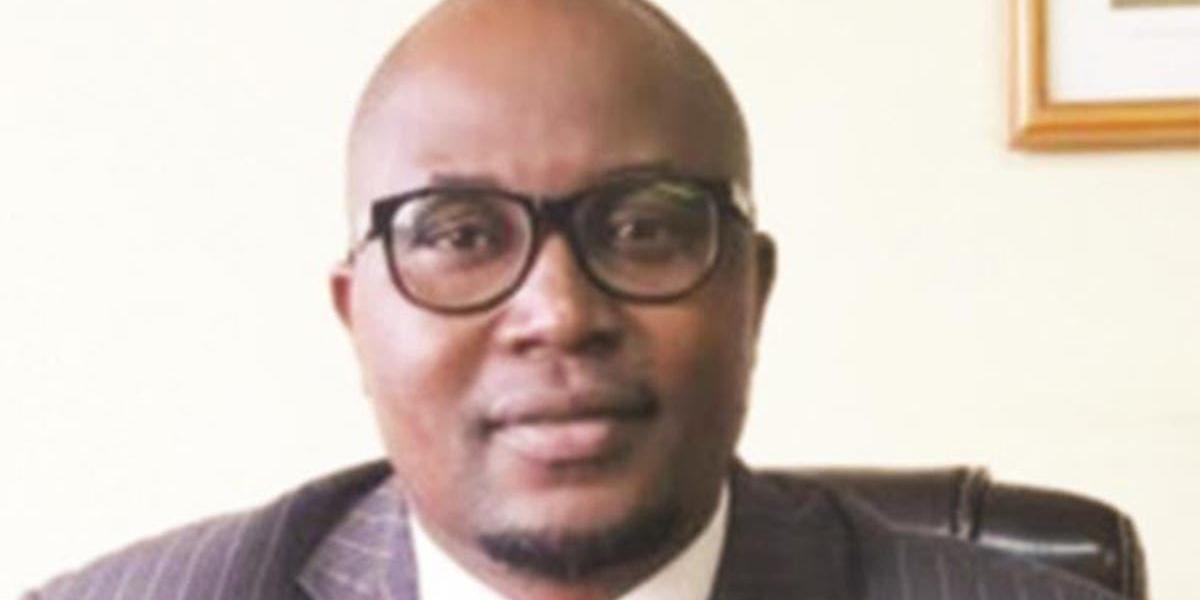 The Government plans to build 20 malls in Harare Metropolitan province to boost the provincial economy as well as decongest the central business district (CBD).

This was revealed by Harare Provincial Affairs and Devolution secretary Tafadzwa Muguti during a ground-breaking ceremony for the Liberation Mall at the corner of Kirkman Road and Harare Drive. Muguti said:

We have selected about 20 sites across Harare Metropolitan province, where similar malls are going to be built so that we begin to decongest.

Whatever shop you want in the CBD, you should be able to find it closer to your house.

The Liberation Shopping Mall will benefit NSSA pensioners, contributors, and their families in many ways.

Apart from a shopping experience in a safe and congenial environment, the mall will have many entertainment and amusement facilities.

… The long-term plans for the Liberation City include establishing a five-star hotel, a service station, upmarket presidential villas and a recreation and theme park.

The Liberation City is being funded by the National Social Security Authority (NSSA).

3 comments on “Govt Plans To Build 20 Malls In Harare”