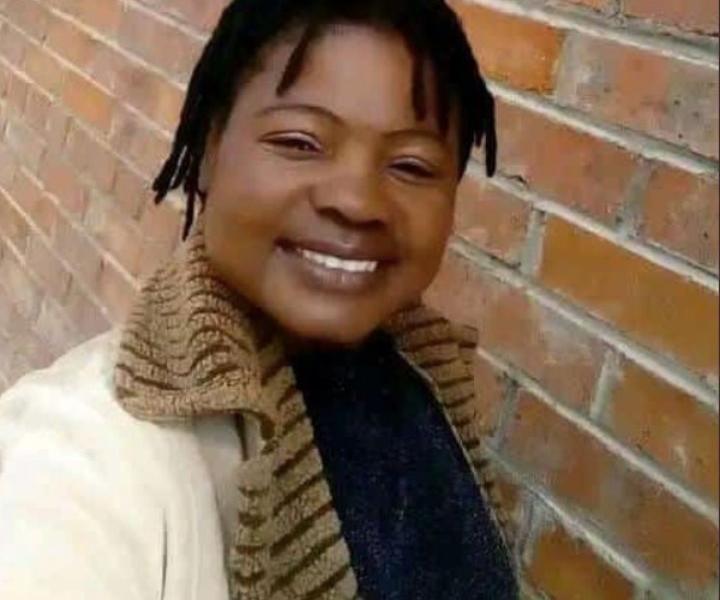 The Zimbabwe Republic Police (ZRP) has confirmed the arrest of Pius Jamba, who was the main suspect in the kidnapping, murder and mutilation of CCC activist Moreblessing Ali.

In a statement released on Thursday, 16 June 2022, ZRP national spokesperson Assistant Commissioner Paul Nyathi said Jamba murdered Ali on 24 May near Chibhanguza Shopping Centre and hid the body in a bush.

Police said that so far, they have not found any evidence suggesting that the murder was not politically motivated. Asst Comm Nyathi said:

The Zimbabwe Republic Police confirms that Pius Jamba was arrested in Chidamoyo area, Magunje on 16th June 2022 in connection with the callous murder of Moreblessing Ali in Nyatsime area, Chitungwiza on 24th May 2022.

Initial investigations have established that Pius Jamba killed Moreblessing Ali after dragging her from Chibhanguza Shopping Centre, hid the body in a bush and went to his parents’ homestead. He took a kitchen knife and a sack and went back to the bush.

The suspect then cut the body of Moreblessing Ali into pieces and made several trips to the well where he eventually dumped the body.

Investigations are underway to find out if Pius Jamba acted alone or in connivance with other suspects.

Police investigations have so far not found any political link to this sad and heinous crime.