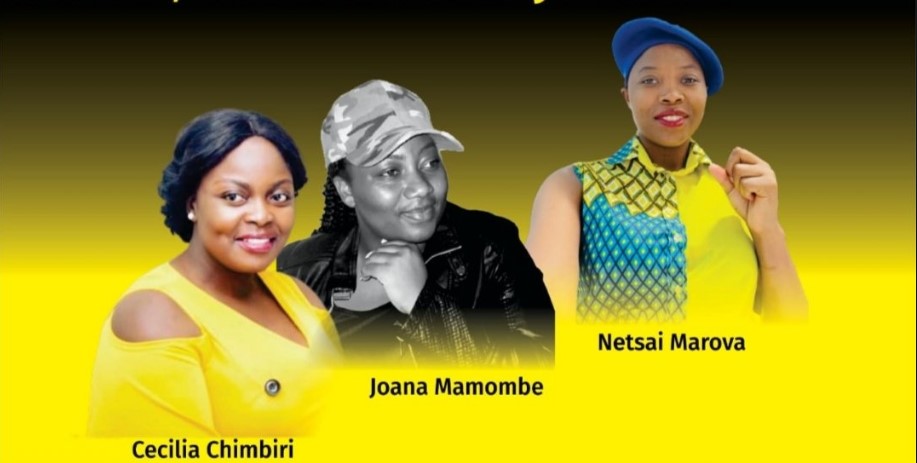 The trial of opposition Citizens Coalition for Change (CCC) duo, Cecilia Chimbiri and Joana Mamombe in a case they are being accused of faking their abduction in May 2020 continued on Tuesday.

A former manager at a fast food outlet located in Belgravia, Harare testified that she served Mamombe and Chimbiri at around 4 pm on the day they claimed to have been abducted.

Ms Loveness Chizana, who was employed at Chicken Inn, said one of the accused disembarked from the car they were travelling in and quickly returned while shielding her face after noticing that there were CCTV cameras at the shop. The Herald cites her as saying:

I was on duty and my shift on the day in question started at 3pm. It must have been an hour later when they came to my workplace.

They called a lady who was manning Pizza Inn but they said they were interested in being attended to by those at Chicken Inn. It was then that I was called by the lady manning the pizza section. I then served them.

Ms Chizana testified that Mamombe and Chimbiri were driving a silver Mercedes Benz in the company of another woman. She said she only spoke to the driver.

Asked by State counsel Mr Michael Reza whether she could still manage to identify the women she served on the day in question, Ms Chizana said she could not remember. She said:

It could be in May. I have served a lot of people and it is a long time ago.

I am not in a position to identify her but I recall selling them two hot wings and a burger.

Asked by Mr Reza to comment on the behaviour of one of the women who had disembarked from the car and returned instantly, Ms Chizana said:

I thought they had been seen by wives of their boyfriends. I thought they were small houses. I even discussed it with my co-workers.

Asked by Mamombe and Chimbiri’s lawyer, Mr Alec Muchadehama, whether the food outlet was not closed at 3 pm as a result of the Covid-19 national lockdown regulations which required businesses to close during that time, Ms Chizana replied:

It is possible that the shop could have been closed, but I need to check with receipts issued on the day in question to ascertain whether the shop was closed or not. But I remember serving them.

Asked further by Mr Muchadehama to comment on whether she saw their faces properly because of face masks, she said:

They did not remove their face masks during the time I attended to them.

Econet Wireless head security and investigations, Mr Godfrey Mangezi, testified in court that according to the subscriber information obtained from his company’s call-data records and base station sites, the phones of Joana Mamombe and Cecilia Chimbiri never left Harare on the day they claimed to have been abducted.

Mr Mangezi said although he could not tell who was with the cellphones on May 13, 2020, he confirmed that the two numbers were registered in their names with Ecocash services and the print-out of call records and data usage from Econet showed that the numbers belong to them. He said

The printouts from Econet are an accurate reflection of activity of that number on dates and times according to company records.

Mangezi added that there was no record of calls from May 14, 2020, as the subscribers were not available.

The trial continues on June 22.

Mamombe, Chimbiri and their colleague, Netsai Marova claim that they were arrested during a flash food protest in Warren Park on the 13th of May in 2020. Police initially issued a statement confirming the arrest but later retracted the statement.

The trio say they were kidnapped from police custody by suspected state security agents who allegedly physically and sexually assaulted them the whole night before dumping them in Bindura, some 86 km from Harare.