Open Parly ZW has reported that the house of ZANU PF chairman in the Nyatsime area in Chitungwiza, has been set ablaze by angry Citizens Coalition for Change (CCC) activists. Open Parly ZW adds that the house was burnt after the activists had been denied access to attend the funeral of slain CCC activist, Moreblessing Ali. Said the publication:

Just In: Live visuals from Nyatsime in Chitungwiza. The house of Zanu PF Chairman Murambatsvina has been torched by angry citizens who were being denied access to attend the funeral of Moreblessing Ali. 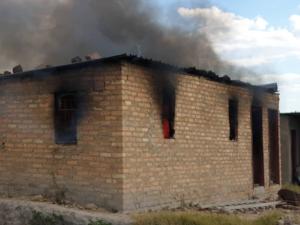 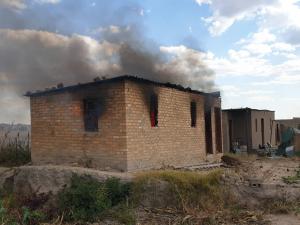 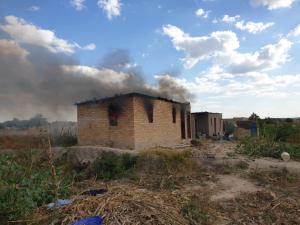 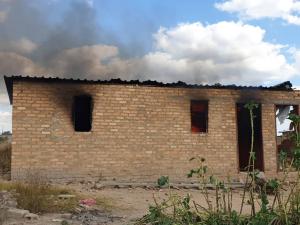 Ali was kidnapped on the 24th of May this year allegedly by Pius Jamba her estranged boyfriend. Her mutilated body was discovered on the 11 of June thrown in a well in Beatrice.