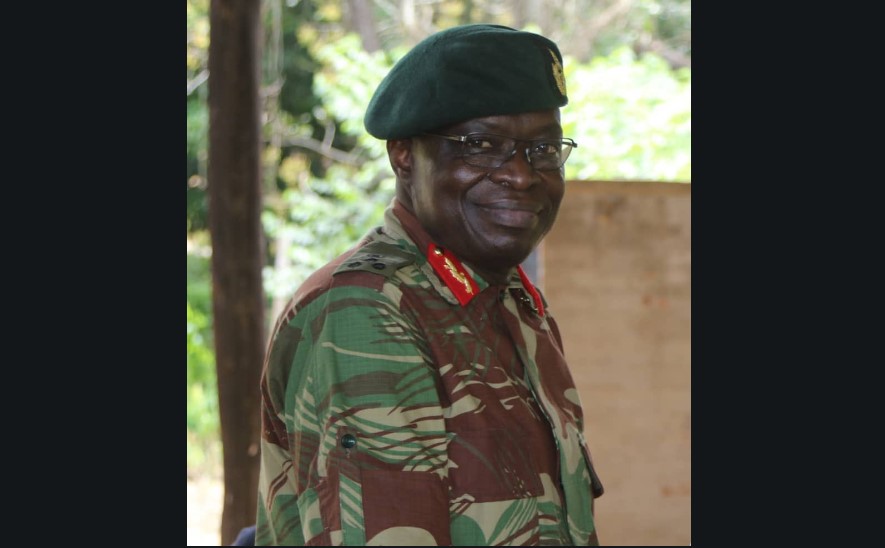 Major General Retired Sydney Bhebe has died at the Avenues Clinic in Harare. He was 61. A statement seen by Pindula News did not reveal the cause of death. Reads the statement released by the Zimbabwe National Army (ZNA)‘s Director of Public Relations, Colonel Alphios Makotore:

The late Major General (Retd) Bhebe was born on 30 December 1960 at Masase Mission Hospital in Mberengwa District, Midlands Province. He grew up in Tinhayi Kraal under Chief Mtevaidze also in Mberengwa.

His parents were both teachers hence he kept on transferring to a number of primary schools following his parents’ transfers.

Major General (Retd) Bhebe did his secondary education at Masase Secondary School also in Mberengwa from 1974 to 1977. He joined the Liberation Struggle under the Zimbabwe African People’s Revolutionary Army (ZIPRA) after crossing the border into Zambia via Botswana in April 1977.

At Independence, the late Major General Bhebe was attested into the Zimbabwe National Army on 01 April 1981. He rose through the ranks to Major General in 2021 the rank he retired with from the ZNA that same year.

Funeral arrangements will be announced in due course.

He is survived by his wife, Sarah Bhebe and three children.