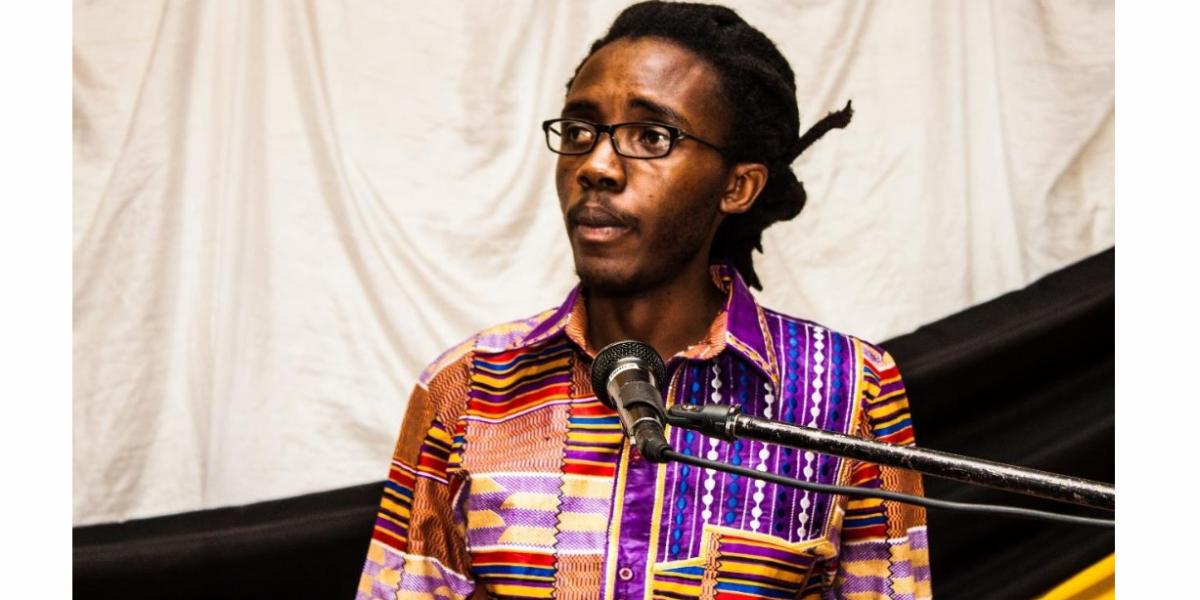 Sources had told NewZimbabwe.com that Mahomva was fired after he was implicated in a case of misconduct in the management of provincial women’s league elections. Said the source:

The young man was fired after the last politburo meeting, that is all I can tell you currently and it involves allegations of misconduct during the provincial women’s league elections.

The reports were however dismissed by Mangwana who described them as fake news. Responding to a NewZimbabwe.com article, Mangwana said:

FAKE NEWS! Mr Mahomva was appointed as the Director for International Communications in the @InfoMinZW. This appointment has been in the process for almost a year before the retirement of Dr Gurira. Why was he not given the right to reply?

Mahomva had been appointed director for administration in January this year, having been a researcher at the party since 2019.

Richard Mahomva is a researcher and a literature expert interested in the architecture of governance in Africa and political theory.

One Comment on “Mahomva Not Fired, He Was Appointed Director For International Communications MoI – Mangwana”