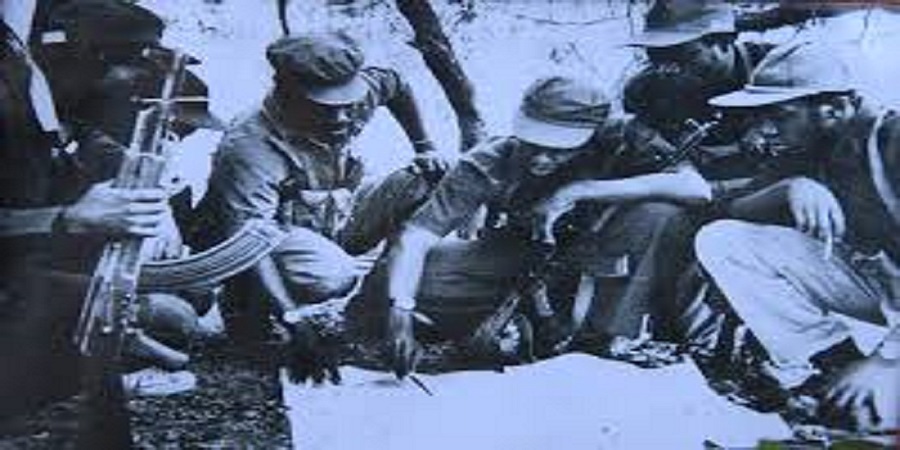 The former ZANLA guerrilla army combatant, Marshall Rex Sibanda, will be paid all benefits due to him dating back as far as 1997 after the High Court dismissed a challenge by the Ministry of Defence.

It is ordered that the applicant be and is hereby confirmed by this honourable court to be a war veteran.

The respondents shall, within seven days of service of this order upon them, register the applicant on the War Veteran register.

The respondents shall pay the applicant all the benefits due to him but not limited to monthly pension, school and college fees and tuition on production of invoices, from the date of his registration as a war veteran in 1997 to date.

Sibanda told the court that he was vetted in 1997 and issued with a war veterans’ card as proof of his successful vetting but was yet to get his benefits.

He said he crossed into Mozambique to participate in the liberation struggle.

According to a letter dated August 28, 1992, written by a colonel administrator, Sibanda could not make it into the Zimbabwe National Army after he was immobilised in Chitungwiza, where he was a battalion commissar.

The respondent, the Ministry of Defence and the War Veterans Board disputed that Sibanda went through military training, and as such, does not warrant any war veteran benefits.

The judge said Sibanda met the definition of a war veteran as provided in the Act if the 1992 letter was to be considered.

Justice Muchawa said the letter from ZANU PF refers to Sibanda as a ZANLA ex-combatant who went to Mozambique in 1976. The judge noted that the word “ex-combatant means any combatant who has been disarmed, demobilised and registered.”