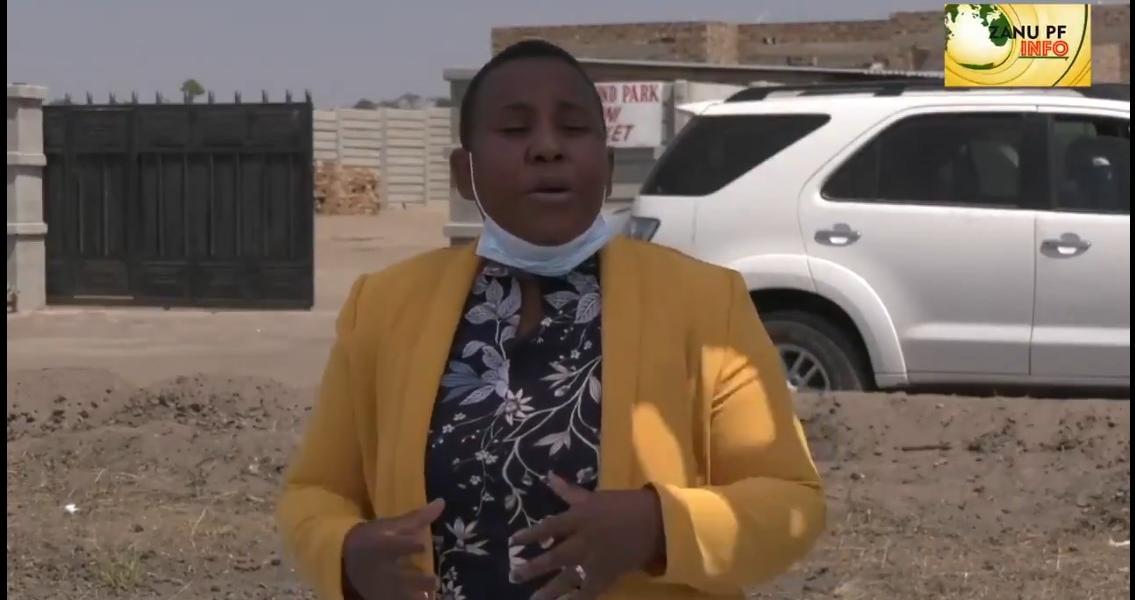 Gutu North MP, Yeukai Simbabanegavi (ZANU PF), reportedly held a meeting with traditional leaders at Chitsa Business Center in Gutu on 29 May 2022 and ordered them to deal decisively with opposition supporters.

Simbabanegavi allegedly ordered the traditional leaders to banish from their areas opposition political parties and that CCC supporters be attacked at night, reported The Mirror.

She was allegedly accompanied to the meeting by Chief Chitsa, Gutu District Development Co-ordinator (DDC), Chiedza Tafireyi and members of the Central Intelligence Organisation (CIO).

She was expected to hold another meeting with village heads at Mpandawana Growth Point this Monday.

Simbanegavi is accused of doing nothing for Gutu as far as development is concerned in the last four years.

Contacted for comment by The Mirror, Simbanegavi allegedly giggled repeatedly and demanded to know the journalist before hanging up her phone.

Meanwhile, Chief Chitsa distanced himself from the agenda of the meeting. He said as a traditional leader, he is apolitical and represents all his subjects. Said the chief:

I am a chief and I routinely attend Government meetings in my area. This was a meeting called by Simbanegavi.

I have nothing to do with the agenda, I was only invited and I can’t talk about Simbanegavi’s meeting, let Simbanegavi herself comment. Remember I am a chief, I don’t discuss politics.

Tafireyi said she did not attend the meeting and went as far as challenging The Mirror to come and confirm with her log book. She said:

I never attended such a meeting even if you come and check my log book here, I was here at the office.

He reportedly told villagers in Magombedze Village on Thursday last week that CCC supporters will hold their meetings from trees like birds or from the water.