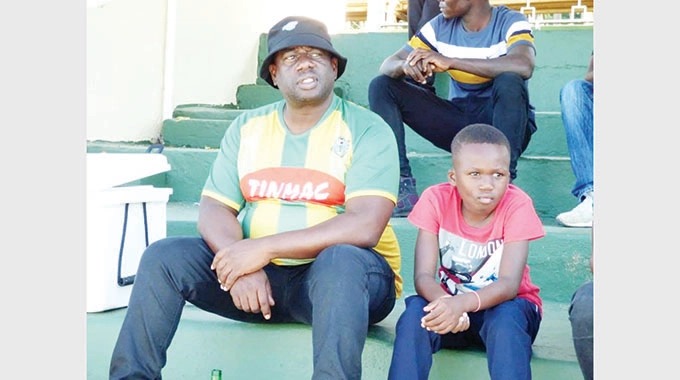 The president of Simba Bhora, a Shamva-based club playing in Division One, has said he has no intention to take over Premier Soccer League side CAPS United.

However, CAPS United lost 0-3 to Dynamos, their sixth consecutive loss in the topflight.

Speculation has been growing that Ndoro could buy the CAPS United franchise from its two owners, Farai Jere and Nhamo Tutisani after the clubs’ fans turned against the duo. Responding to the speculation, Ndoro said:

I have also heard the news, but I have a Simba Bhora project which is very promising, and can’t imagine myself shifting focus at this juncture.

I am CAPS at heart, everyone around me knows the love I have for the club and I’m really saddened with how the team has been performing, just like any other supporter.

It’s my wish to see the club doing well, but what I can tell you is that my vision for Simba Bhora will not allow me to look elsewhere.

On Friday, Jere said he was open to handing over CAPS United to anyone who could guarantee he or she had the capacity to keep the club going.

Speaking to H-Metro on Sunday, Ndoro said he can afford to sustain the Green Machine but his focus is on securing promotion to the topflight with Simba Bhora. Said the Harare-based businessman:

People from Shamva have a full appreciation of what we have been doing and their support is overwhelming, we have an objective to fulfil in Shamva.

If I’m to buy CAPS, it means Makepekepe will have to play their fixtures at Wadzanai in Shamva, and I’m sure the club’s fanatics will not tolerate such a move, CAPS is a bigger brand which needs to be respected.