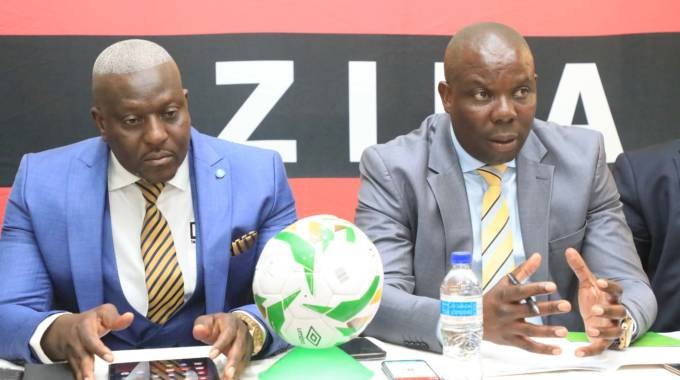 The Zimbabwe Football Association (ZIFA) has written to FIFA to inform them of the latest developments in local football.

ZIFA is courting FIFA to have Zimbabwe readmitted to the global football family after the country was suspended from all international football tournaments early this year for violating FIFA statutes.

In an interview with The Sunday Mail, acting ZIFA president Gift Banda said they are hopeful FIFA will accept the outcome of the ZIFA Emergency General Meeting (EGM) held in April this year. Said, Banda:

We also followed the opinions of FIFA on how we were supposed to hold our EGM, and we doubt very much that FIFA will be interested in individuals more than the association.

It is our hope FIFA will understand that the ZIFA board is not individuals. We wrote to them (FIFA) and we now await their response.

Banda was elected vice president in 2018 but spent most of his tenure on the sidelines after he was suspended by Kamambo in January 2019.