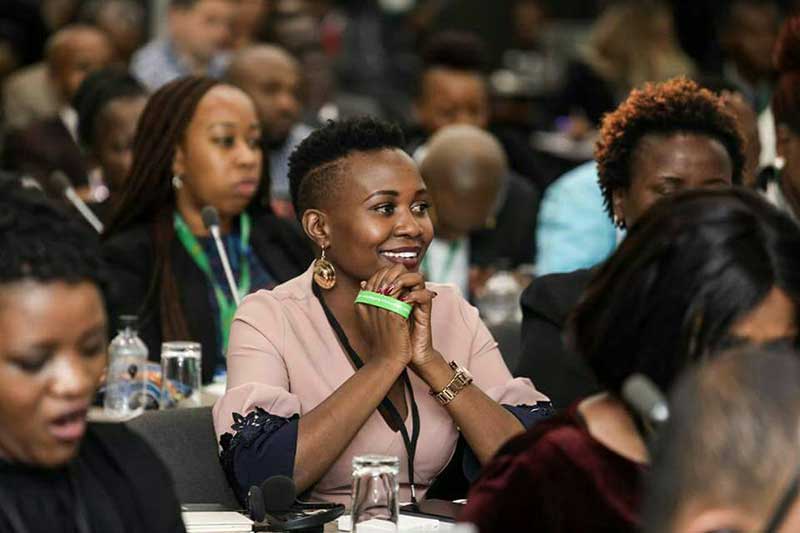 Citizens’ Coalition for Change (CCC) Secretary for Public Service and Social Welfare, Maureen Kademaunga, said the Zimbabwe Republic Police (ZRP) needs to be rescued from ZANU PF so that it can discharge its constitutional mandate professionally.

In a Twitter thread, Kademaunga said ZANU PF has taken over policing in the country thereby undermining ZRP and resulting in the erosion of public confidence in the police force. She wrote:

1/5 We must rescue the police from ZANU P.F! The Zimbabwean Police has proved to be competent and able to solve crimes but with a worrying exception in cases that involve murders, abductions and general abuse of hrds & political actors that are critical of the ZANU PF regime and…

2/5 more glaringly murder cases in which a ZANU P.F member is named as a suspect. It is obvious to see that politics is now taking over policing! The continued undue political interference in policing undermines the police’s effectiveness in carrying out its mandate & erodes the public…

4/5 Policing is anchored on a dual aspect of the enforcement of the law and enablement of rights & as such relies much on the public’s confidence that the police’s powers are just and necessary and free of undue political influence.

5/5 The regime must allow police to be a non-partisan, apolitical organisation that polices by consent with respect and approval of the public as enshrined in the constitution. Otherwise, we may never get justice for Moreblessing Ali, Langalihle Dube, Mboneni, Mazwi Ndlovu etc

One Comment on “Kademaunga: Police Need To Be Rescued From ZANU PF”