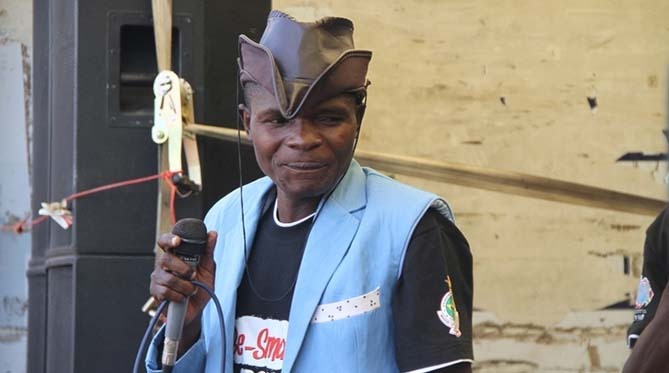 Comedian-cum-musician, Freddy Manjalima, better known as Kapfupi, has scoffed at his critics who claim he is now a spent force.

Kapfupi says he working on a new album that will be released “any time from now”. He said:

The truth is that I still take music as seriously as I take acting. The new album will do the talking.

We are currently doing the videos and after that, we are good to go.

We want to release the album and the videos for the songs at the same time.

The Epworth-based musician rose to fame with such hits as “Mukadzi waSabhuku” and “Mai Nga”, both released in 2010.

He said his association with fellow actor and comedian, Charles “Marabha” Mirisi “ended a long time ago” and there is no possibility of reunification. He said:

I urge our fans to concentrate on this new product and to ignore false reports.