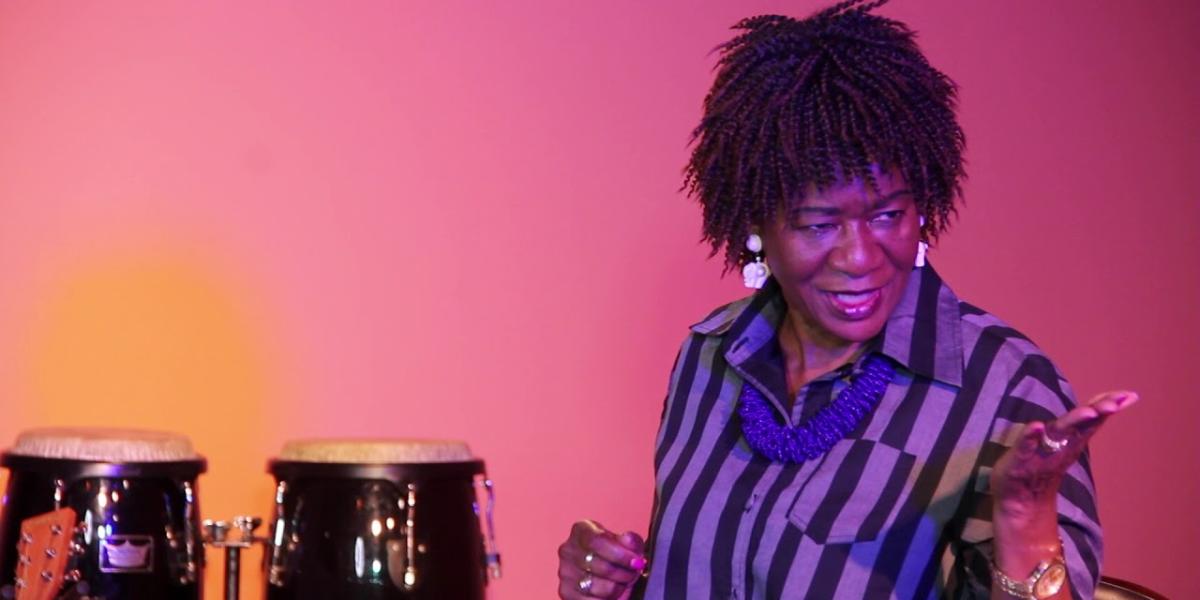 Daisy Mtukudzi, the widow to the late musician and national hero Oliver Mtukudzi has claimed that some family members rejoiced following the deaths of Tuku and his son Sam.

Mtukudzi died of heart failure related to diabetes in January 2019 while his son Sam and his sound engineer, Owen Chimhare, died in a car crash along the Harare-Bulawayo highway in 2010.

Speaking in an interview on Star FM, Daisy claimed that some of the Mtukudzi family members did not grieve Tuku and Sam’s death. She said:

I thought when you are family you are united, but I realised that some family members were happy with the death of my child (Sam).

Even after the death of my husband, some were not hurt at all but happy.

When someone dies they need to rest in peace and people should not talk about them in bad taste, but people love people’s belongings more than the person.

Sam’s death is still painful to me. He was a young man, who had managed to work hard for his name.

At the age of 21, he already had a house. I was firm on him and he had to learn the hard way, that’s why many hate me for it.

Daisy said many people thought that Mtukudzi’s estate was going to crumble in her hands but she said she has managed to keep everything in order. She said:

Many have said Pakare Paye will crumble and his (Tuku) legacy will fade, but I have been trying to keep it safe and it’s still going on. They have said it won’t take a year, but it’s now three years.

People have said that I have been selling Tuku’s cars, but I have all the cars.

Even his friends have visited and taken pictures at the house with the cars.

I am currently using Tuku’s car, which is privately marked Tuku and I won’t even change the plates.

She said that she loves Mtukudzi’s children with his first wife, and added that Pakare Paye studios were open for everyone, including Selmor.

Mtukudzi’s widow is the sole beneficiary of the legendary musician’s estate after a law firm filed a one-page will indicating that Daisy Kudzai Mtukudzi will inherit all movable and immovable property.

The musician’s children – Samantha, Sandra, Selmor and Sybil – and other family members were left out.