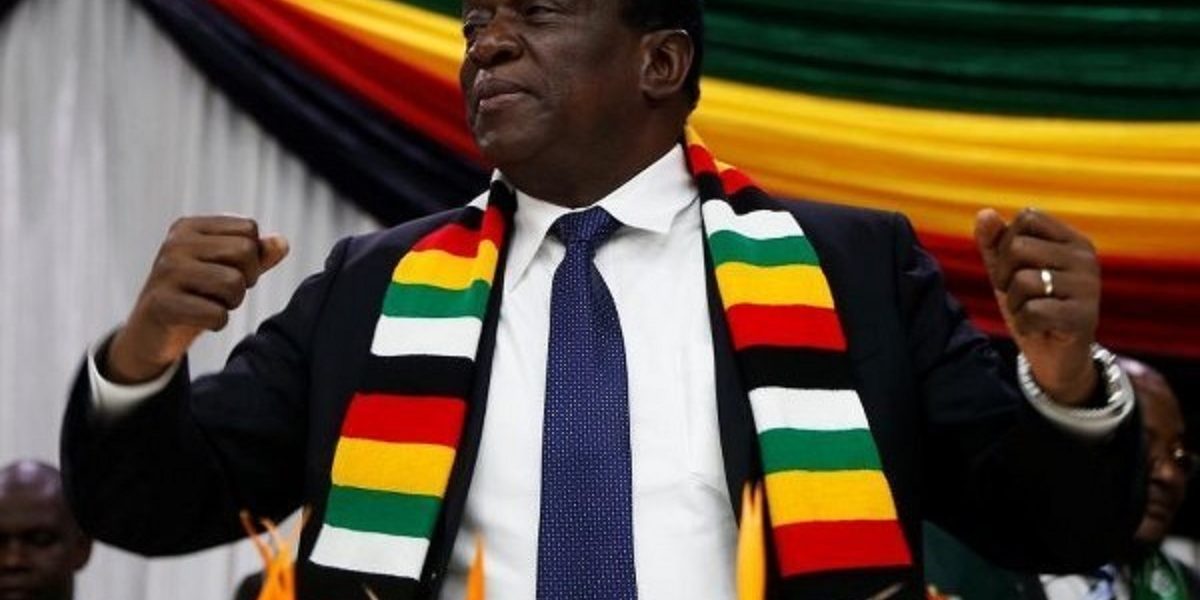 He made the remarks in his speech at the 362nd Ordinary Session of the Politburo on Wednesday where he urged members to work hard around the objectives upon which the party was founded on. He said:

There can be no spectators in the conduct of Party affairs. It is unacceptable that those given positions of responsibility simply sit on their portfolios with little to show. Non-delivery of results will attract consequences…

Hatidi chi ‘shefu-shefu’ mentality, among and indeed across the youth all structures of the Party. We are all servants of the people. This is the culture that should be entrenched within the Party.

The ruling party has in the past been accused of failing to deliver on pre-election promises and then come and making more promises when other elections approach.

Failure to fulfil promises made has often been blamed on corruption and party officials’ neglect of their mandates.

Many political elites have been described as seasonal due to their behaviour of disappearing in the aftermath of elections and resurfacing when the next elections approach as they will be seeking reelection.

While the ruling party has so far managed to retain its strongholds, the opposition has made inroads into those territories with analysts attributing the development to ZANU PF’s failure to address the electorate’s needs.