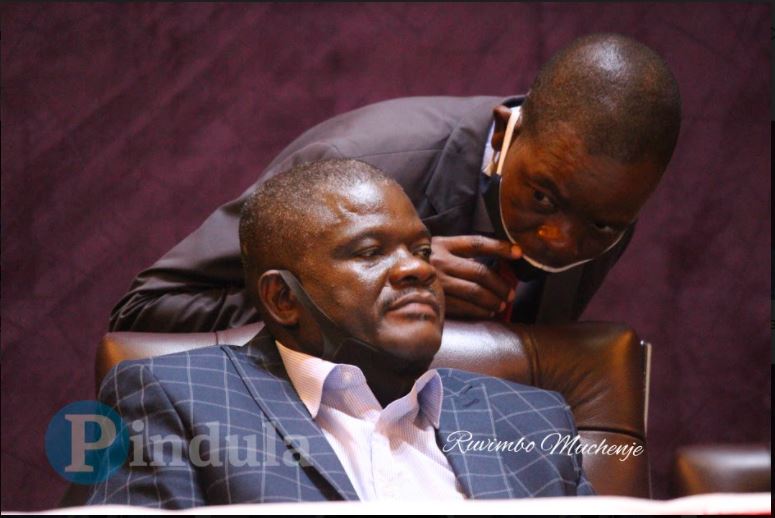 Opposition MDC-T’s chairperson Morgen Komichi has said the party has lost its popularity due to its failure to keep the ruling ZANU PF on its toes as it used to do during the days of its founding leader, the late Morgan Tsvangirai.

Komichi made the remarks while commenting on the recent release of a Mass Public Opinion Institute (MPOI) survey which found out only 1% of Zimbabwe’s population still trusted the MDC-T. He said:

The MPOI surveys normally do not lie. People have made their choice. MDC-T has lost its founding principles of opposing and opposing like what used to happen during the days of Tsvangirai.

If the party is to regain its lost glory, it should return to its politics of opposing.

The survey results follow the party’s poor performance in the March 26 by-elections, where it failed to win any council or a parliamentary seat.

The survey observed that the opposition Citizens Coalition for Change (CCC) enjoys 48% support, followed by ZANU PF at 44%.

The MDC-T, first under Thokozani Khupe, then Douglas Mwonzora, was accused of dining with the ruling ZANU PF allegedly for favours and protection from rival MDC Alliance then led by Nelson Chamisa.

Komichi reiterated his calls for an opposition alliance to unseat ZANU PF as was attempted in 2018 by the MDC Alliance. He said:

If you closely look at the MPOI results, you can see that there is need for a grand coalition to dislodge Zanu PF. That 1 % of other political parties can make a difference in the outcome of the elections.

He also said while elections are constitutional, they are not the solution to the country’s socio-economic and political crises hence the need for the winner to engage with the losers in an endeavour to find long-lasting solutions.

2 comments on ““MDC-T Has Lost Its Founding Principles” – Komichi”