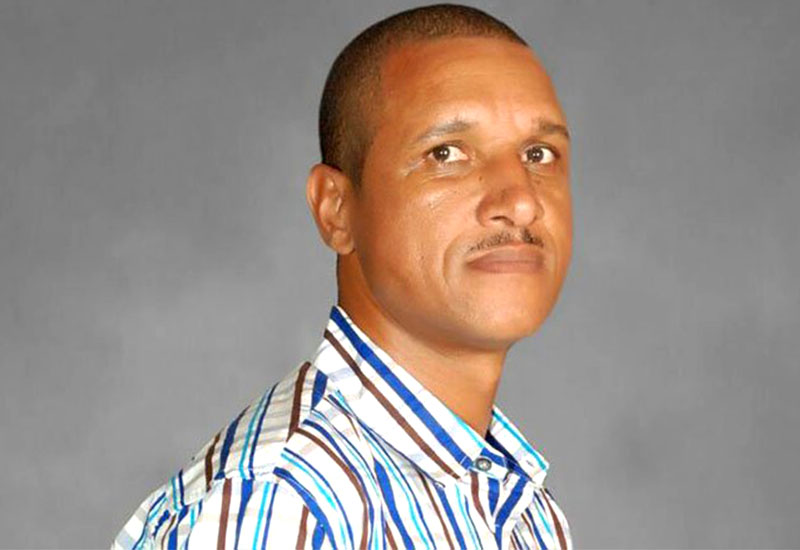 Sungura musician Gift Amuli, who recently branched into hip-hop, has revealed that he is now a full-time traditional healer.

Amuli of the Wamatuka fame confirmed to NewsDay Life & Style that he is now a traditional healer. Said the Zvishavane Stars frontman:

It took a long journey for me to become a traditional healer.

I had a lot of disturbing issues in my life until I was told that there is no way except being initiated into traditional healing. I am not ashamed of it that is why I publicise it, and I am happy too.

When it comes to my music career I’m still deciding on how to balance both because I love doing music and also I am now a full-time sangoma. People should come in their numbers because this month I’m dealing with divorce cases.

While many of his family members have accepted his decision, others who are Christians are still in denial.

The Zvishavane-based musician started off with the Zig Zag band in the 1980s and in 2002 he did his first solo project, a five-track album titled Wedangwe which did not do well on the market.

In 2003, he produced Munozvigona Sei, which catapulted him into the limelight. He once featured on a hip-hop track Svikiro together with Leefire and Tatman.