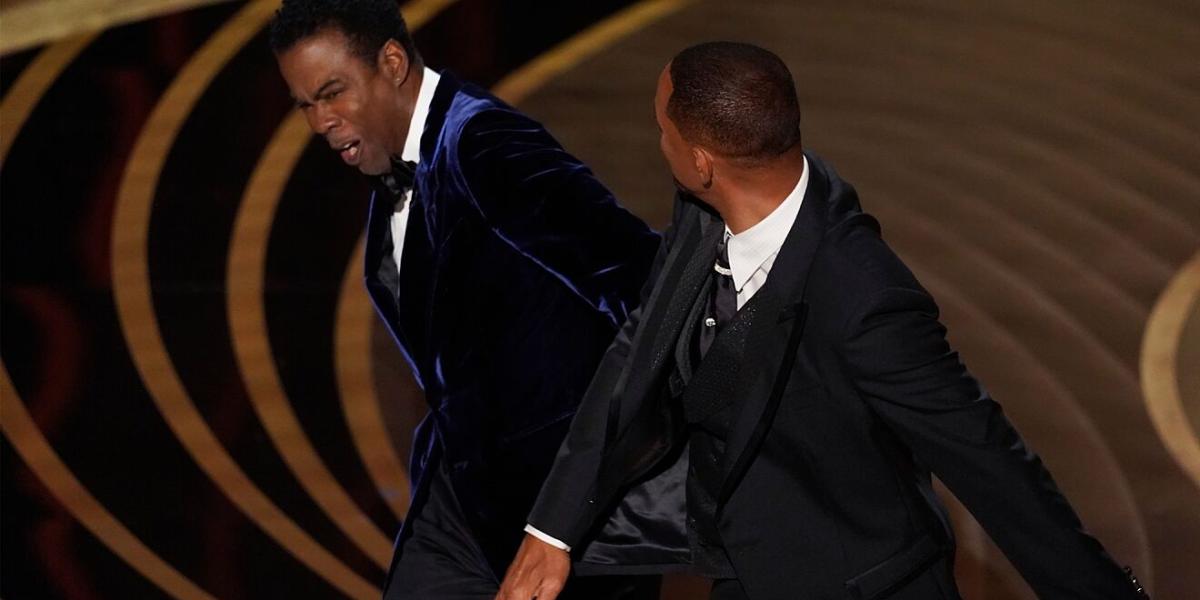 Chris Rock is ignoring Jada Pinkett Smith’s plea for him to reconcile with Will Smith.

The “Top 5” star was slapped by the “King Richard” actor on stage at the 2022 Oscars after he made a joke about the “Red Table Talk” host’s shaved head.

And though the “Girls Trip” actress recently made a public call for them to put their differences behind them, Rock is reportedly “not concerned” about the drama with the couple at the moment and is focused on his own career.

A source told “Entertainment Tonight” that Chris is the “most genuine person ever” and he is “not caught up in the Hollywood scene”.

He’s not concerned with the Smiths at the moment. He’s touring and he’s preparing for a comedy special.

Last week, the talk show host admitted she hoped Will and Chris would “talk out” the situation and ultimately “reconcile”.

During the latest episode of “Red Table Talk”, she said:

Now, about Oscar night, my deepest hope is that these two intelligent, capable men have an opportunity to heal, talk this out, and reconcile.

The state of the world today, we need them both, and we all actually need one another more than ever.

Until then, Will and I are continuing to do what we have done for the last 28 years, and that’s keep figuring out this thing called life together.

Jada suffers from alopecia – a condition that causes hair loss – and the actress revealed that “thousands” of people have contacted her since the Oscars ceremony when Chris made a joke about her appearance.

Will, who has been married to Jada since 1997, previously described his behaviour at the Oscars as “shocking, painful, and inexcusable”.

As a result of his actions, the “Men in Black” actor resigned from the Academy after issuing an apology.

The Academy of Motion Picture Arts and Sciences also announced the actor would be banned from attending any of their events, virtually and in person, for 10 years.