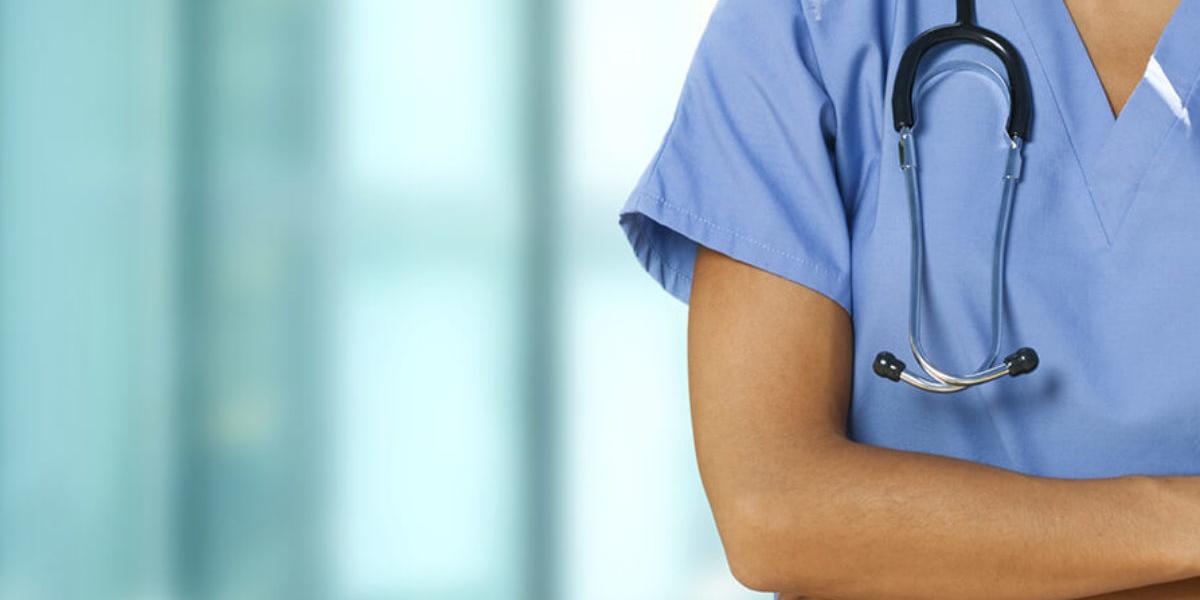 A Zimbabwean nurse who faked her husband’s death in a bid to claim a £400 000 life insurance payout has been struck off.

The 52-year-old Thulile Bhebhe who is a mother-of-two nurse is said to have also lied to get another job while suspended.

Bhebhe who had studied and worked in the UK for 14 years, told insurers Aviva that her partner Bekezela Bhebhe had suffered a pulmonary embolism while on holiday in Zimbabwe in August 2016.

She maintained the claim for more than a year before investigators found Bekezela, who was also a nurse, was still alive and had worked a day shift at Charing Cross Hospital in London on the day she claimed he had died.

MailOnline.co.uk reports that Bhebhe was convicted of a single count of fraud by false representation at Central London Magistrates’ Court in November 2018.

But just three weeks later, she lied about her criminal conviction on a McMillian Healthcare application.

She subsequently took a job with Bristol NHS Trust just a day after attending a Nursing and Midwifery Council hearing in which she was made subject to an interim suspension order while the regulator probed her conviction.

Bhebhe, originally from South Africa completed 35 shifts over two months for the trust before internal checks found she was working illegally.

The nurse was sentenced to 24 months imprisonment, suspended for two years at Inner London Crown Court in March last year.

Her husband was cleared of the same offence at trial after a judge ruled there was no evidence that he had any knowledge of her fraudulent activity.

The couple were said to be in ‘dire financial straits’ owing tens of thousands of pounds in credit card debts, loans and tax.

And following a Nursing and Midwifery misconduct hearing on May 27, she has now been struck off the medical register.

Panel chair Suzy Ashworth found that, following her conviction, Bhebhe ‘deliberately intended to conceal the existence of her fraud conviction on the McMillian Healthcare application form. The panel concluded:

Balancing all of these factors and after taking into account all the evidence before it during this case, the panel determined that the appropriate and proportionate sanction is that of a striking-off order.

The panel said her actions put the nursing profession into disrepute.