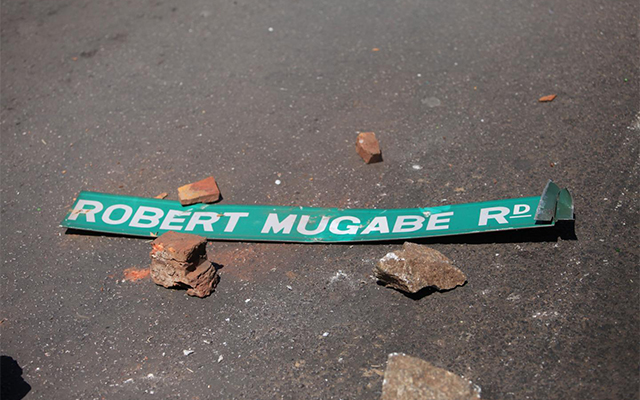 Harare City has announced a temporary closure of some roads in the central business district (CBD) to allow for the commemoration of World Bike Day. The closure is scheduled to start at 6 am and end at 12 pm on Saturday the 4th of June. A statement seen by Pindula News says motorists should use alternative roads. Reads the statement issued by the acting Town Clerk:

LOCATION: 1. The following route will be used by cyclists and pedestrians in commemoration of the World Bike Day:

Please take note that vehicles will not be permitted on all the sections of roads enclosed by the above route.

REASON: To allow for the commemoration of the World Bike Day.

ROUTES: Alternative routes will be recommended by the use of informative signs

WARNING: Traffic approaching closed and ZRP controlled intersections should do so with due care.