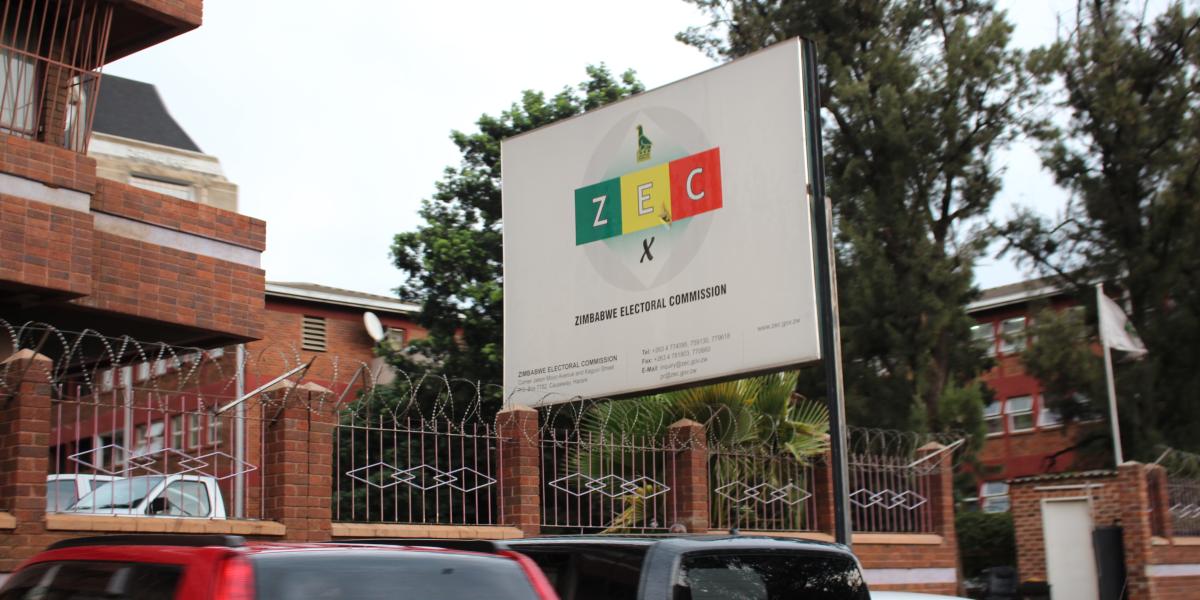 The Zimbabwe Electoral Commission (ZEC) has reportedly refused to release a copy of the voters’ roll to the Election Resource Centre (ERC) for analysis.

ZEC’s intransigency has raised fears among election watchdogs that the elections management body wanted to hide something.

Addressing journalists in Harare on Friday, ERC director Barbara Dube said ZEC has refused to release the voters’ roll that was used in the 26 March by-elections. She said:

In conformity with section 21 of the Electoral Act, ERC requested electronic copies of the current voters’ roll and the roll that was used for the parliamentary by-elections.

To date, ERC has not been provided with the electronic copies of either the current voter roll that was used for the March 26 by-elections.

These include the deletion of 98 414 registered voters from 16 constituencies who appeared in the 2018 voters roll and the creation of new polling stations under unclear circumstances. ERC programmes manager Solomon Bobosibunu said:

There is no explanation why there were more than 98 000 people deleted from the voters’ roll.

We have also had incidents of some people claiming that their names have been deleted from the voter roll yet they are still alive.

Dube implored ZEC to provide official periodic and timely copies of the voters’ roll “at important junctures”. She added:

In some cases, there may be explanations for issues identified and in others, there may be steps that can be taken to address these issues in advance of the major electoral events including the 2023 harmonised elections.

ERC will continue to request ZEC to provide official periodic and timely copies of the voter roll at important junctures (including the end of both phases of the voter registration blitz), at the commencement of the delimitation of boundaries.

Meanwhile, in a statement issued on Saturday, 28 May 2022, ZEC Chief Elections Officer Utoile Silaigwana said ZEC will not allow for an independent audit of the voters’ roll as it is against the Electoral Act.

Silaigwana said registered voters will be able to check if their names are on the displayed voters’ roll that will be used for the upcoming delimitation exercise on dates to be advised.