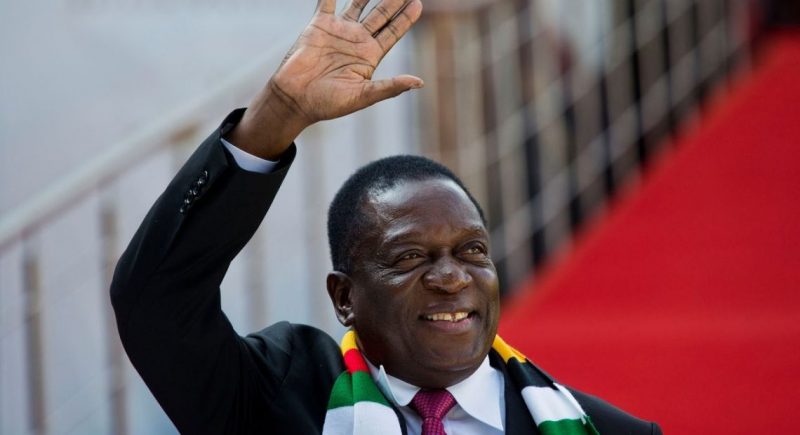 President Emmerson Mnangagwa has warned indigenous farmers accused of underutilising farms that the Government will repossess them and give them to Zimbabweans living in the diaspora.

Mnangagwa issued the warning while briefing government officials on his return from the World Economic Forum (#WEF22) in Davos and the United Arab Emirates (UAE) tour. He said:

In my discussions with comrades in the United Arab Emirates (UAE), the majority of them wanted to know whether they can have access to land, access to housing and the answer is in the affirmative.

Now, I instituted a land audit, which has brought out facts on the ground and indeed those who are serious about using land can attain their desire.

The Government initiated a land audit to ascertain the owners of farms across the country, but the final report is yet to be publicised.

GUIDANCE AND COUNSELLING FOR TEACHERS WORKSHOP
US $200.00 Harare
Company Registration starting from $35
US $35.00 Harare