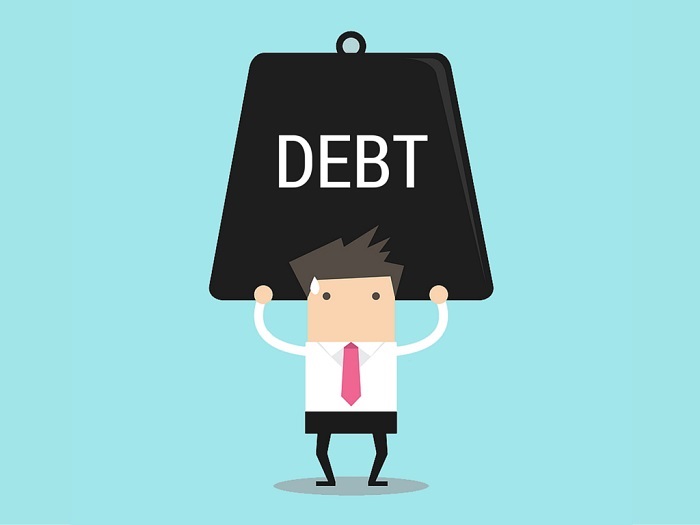 A senior Economics lecturer at the University of Zimbabwe has unsustainable foreign debt, which was at around US$13 billion by September last year and now stands at US$19 billion, has for years affected Zimbabwe’s growth.

Treasury statistics show that a huge proportion of the debt is owed to bilateral creditors, followed by the multilateral lenders such as the World Bank, African Development Bank and European Investment Bank, among others.

ZBC News cites Professor Albert Makochekanwa as saying the huge debt overhang is a real threat to economic growth and can be traced back to 1980. He said:

The external debt overhang for the nation dates back to 1980 and it has ballooned as government borrowed to facilitate growth while ensuring the growth of the economy.

It is not all that easy and this requires concerted efforts to the extent that everyone has to play the ball to ensure that such a huge external debt overhang is definitely extinguished.

Treasury statistics also reveal that over US$44 million was directed towards servicing external arrears between January and September this year.

The government has over the years been criticised for continuously borrowing even when the country is failing to service existing debts.

Former Finance Minister, Tendai Biti often tells Parliament that Treasury is borrowing millions of money without seeking consent from lawmakers as required by the law.

On the other hand, the Zimbabwe Coalition on Debt and Development (ZIMCODD) often criticises the government for not being transparent on debt.

ZIMCODD further argues that most of the debt is due to corruption which goes unpunished and some analysts are pushing for a public debt audit.