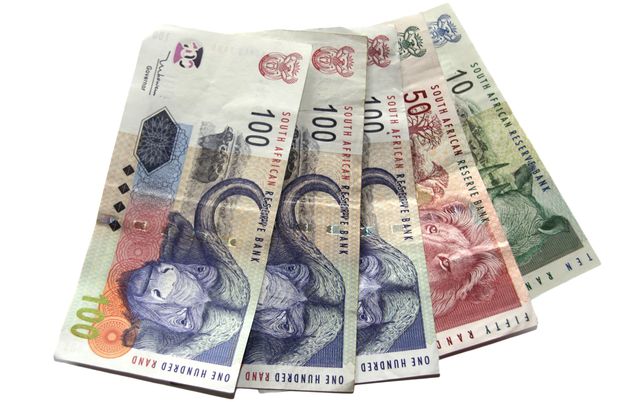 The Zimbabwe Republic Police (ZRP) has arrested a 27-year-old woman on allegations of trying to bribe police officers with R100 at a roadblock along the Masvingo-Beitbridge Road.

The Beitbridge woman was a passenger in a Mercedes Benz Sprinter that was coming from the border town.

On May 22, 2022, police deployed on operation ‘No to Cross Border Crimes’ arrested Patience Tafireyi aged 27 for bribery at Chicago roadblock along Masvingo-Beitbridge Road.

The suspect aboard a Mercedes Benz Sprinter offered a R100 bribe to police officers at the roadblock.

Meanwhile, another man has been seized for smuggling a Toyota Hilux double cab and a Toyota Hilux single cab vehicles in Plumtree, as police intensify their operation against border crimes and smuggling.

In another case, police in Beitbridge arrested Anyway Pepukai (31) who was a conductor of a Mercedes Benz Sprinter (AFG 9683) from SA. He had allegedly instructed his driver to drive off at a police checkpoint before producing cash amounting to R250 which he handed over to a police officer in an attempt to bribe him and was seized.

On Sunday, police arrested 127 people countrywide under operation “No to Cross Border Crimes”, bringing the cumulative arrests to 154 686 since January 1, 2021.

Recently, police in Beitbridge arrested 12 bus conductors for allegedly trying to bribe officers at a roadblock in Bubi, after being found in possession of smuggled goods. They also offered bribes amounting to R4 150 and US$23.