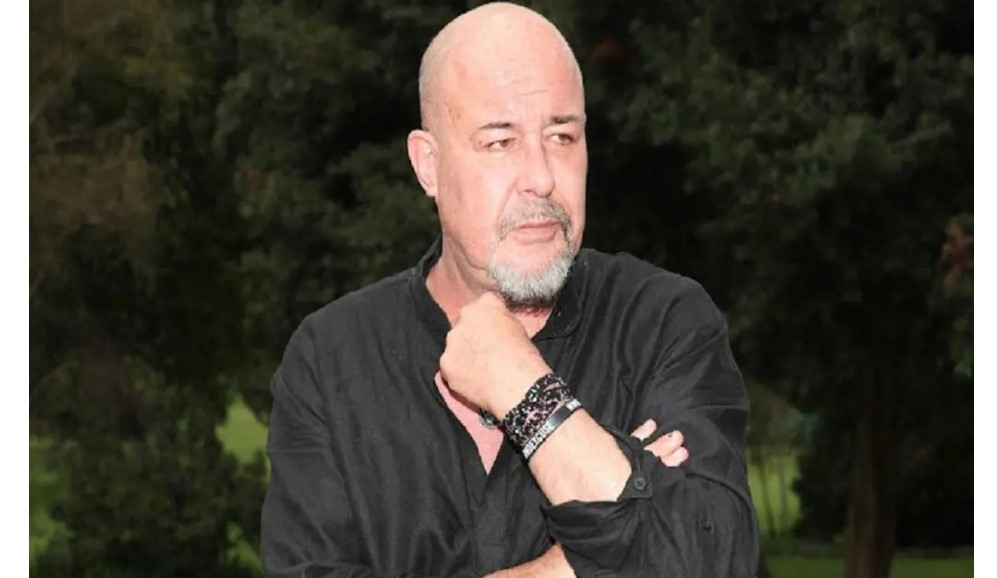 South African actor, Jamie Bartlett – who was known for playing the role of David Genaro in e.tv’s canned soapie Rhythm City has died.

The family of the award-winning actor Jamie Bartlett informed eNCA that he passed away on Monday evening 23 May at the age of 55-years.

Bartlett will be remembered for his criminal role as David Genaro in Rhythm City and for playing Mike O’Reilly in SABC3’s canned soapie Isidingo.

His first major role was in the US film American Ninja 2 before making numerous appearances in both international and South African films.

He also starred in Black Tax season two as Richard Sterling and played the role of D-Mag in Family Secrets season two and Jozi-H season one.

He scored three South African Film & Television Awards for the role of David Genaro and played the role for over a decade before exiting the soapie in 2019.

It is unclear at this stage how the father of one passed away, his family is expected to share more details soon.