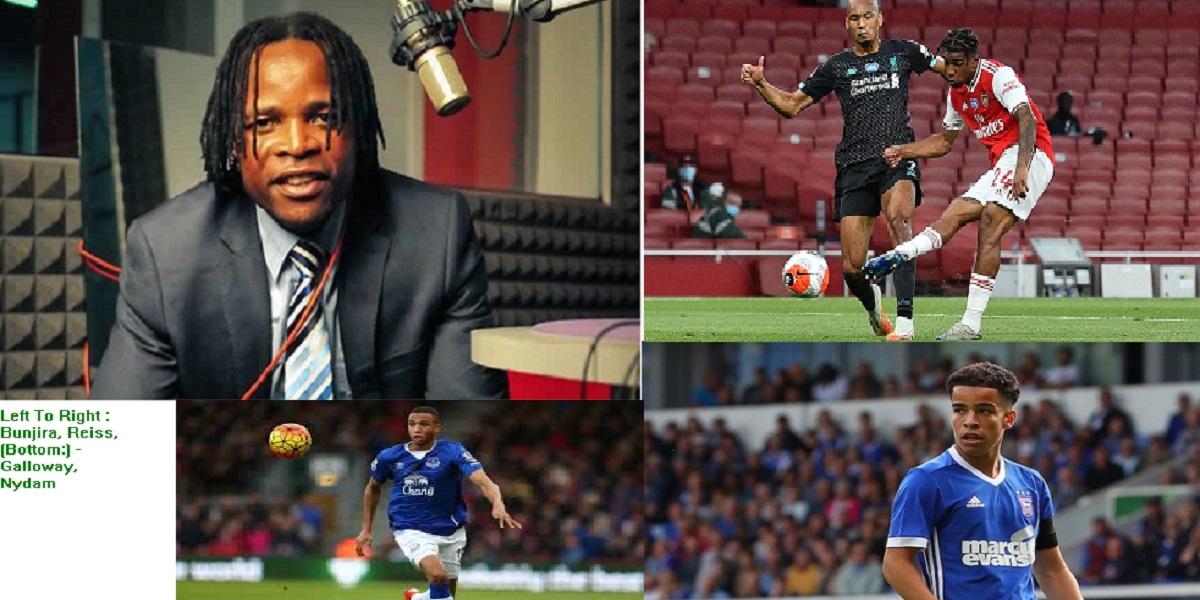 National sports Teams General Manager Wellington Mpandare has said some foreign-based football players are regretting choosing Zimbabwe over other countries they are eligible to play for.

This comes as Zimbabwe has been disqualified from taking part in the 2023 Africa Cup of Nations (AFCON) qualifiers for failing to meet FIFA demands.

ZIFA which was serving a FIFA ban over political interference in the sport had been allowed to participate on grounds that they would reinstate suspended Felton Kamambo-led ZIFA. That did not happen as the Sports and Recreation Commission (SRC) maintains that Kamambo and his administration have to answer to allegations of sexual abuse of female referees and abuse of public funds.

Two weeks ago Mpandare sent invitation letters to players and arranged flights while clinging on to the hope that the national team will be part of the road to Côte d’Ivoire.

Soccer24 reports that Mpandare sounded “very positive, confident and excited, particularly in the context of trying to lure new players like Andy Rinomhota (Reading) and Reis Nelson (Arsenal), who are both eligible to play for Zimbabwe.”

Then Zimbabwe was banned. He spoke to Soccer24:

It’s like someone has deprived me of oxygen because football is what I live for.

We have shattered some players’ dreams, some of them are now regretting  choosing Zimbabwe over England.

For those who were supposed to represent us for the first time, its over, because they feel we are not organised.

We were in the process of trying to convince Rinomhota and Nelson, but well it’s over, we can kiss goodbye to that possibility.

His remarks are echoed by the veteran goalkeeper and former Warriors captain Tapuwa Kapini who says ZIFA and SRC squabbles have killed national football in Zimbabwe.

A sombre mood engulfed the nation this Tuesday after the Confederation of African Football (CAF) announced that the Warriors will not be part of the 2023 AFCON qualifiers.

While the SRC indicated that it was prepared for the ban, local football fans have made it clear that they are not ready for such a football blackout.