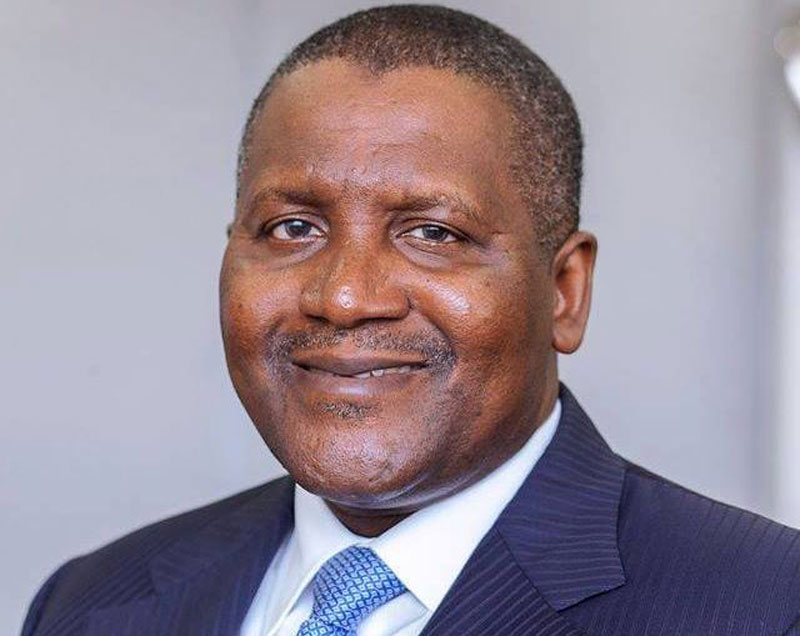 Africa’s richest man and Nigerian billionaire industrialist Aliko Dangote’s net worth dropped by $157 million in a single day as his wealth was valued at less than $21 billion.

According to the Bloomberg Billionaires Index, Dangote’s net worth has dropped from more than $21 billion at the start of business yesterday to $20.9 billion, African Billionaires report.

Dangote is the founder of Dangote Industries Limited, a Nigerian conglomerate with diverse interests.

The decrease in Dangote’s net worth can be linked to a drop in the value of his 86-per cent stake in Dangote Cement, as the company’s share price declined on the Nigerian Exchange.

The recent share price decline follows the Central Bank of Nigeria’s decision to raise the benchmark interest rate to 13 per cent after two years of expansionary monetary policy.

The rate, which had been locked in at 11.5 per cent since September 2020 as the Central Bank sought to spur recovery from the recession caused by COVID-19, has now been raised by the apex bank after the country’s inflation rate surpassed 16 per cent.