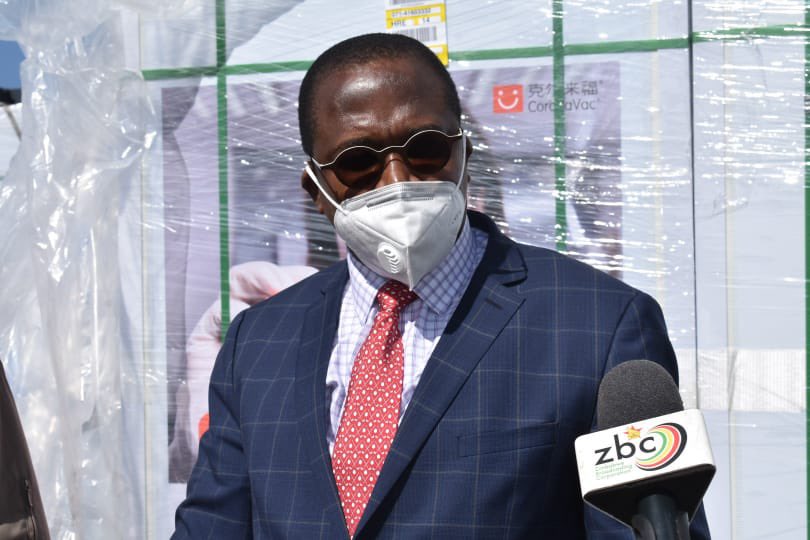 Ncube has failed to tame runaway inflation and the Zimbabwe dollar has continued losing value against other currencies which have seen a rise in the cost of living while salaries have remained low.

During a Question and Answer session in Parliament last week, Senator Elias Mudzuri asked Ncube if there is still trust considering the current hardships. In response, Ncube said:

I have no problems engaging with any citizens. Citizens appreciate a lot of things that the government is doing and I have a long list of things; whether it is the quality of the roads, the quality of the dams and what we have done through the Pfumvudza/Intwasa program to empower our citizens.

All that is taxpayers’ money coming through Treasury or the Government. Certainly, I do not get a sense that there is mistrust.

There is a lot of trust. What the public does not trust imbavha idzi (the thieves) – that is the truth.

Really, the government is committed to making sure that we bring to book anyone who is malcontent as far as this challenge is concerned.