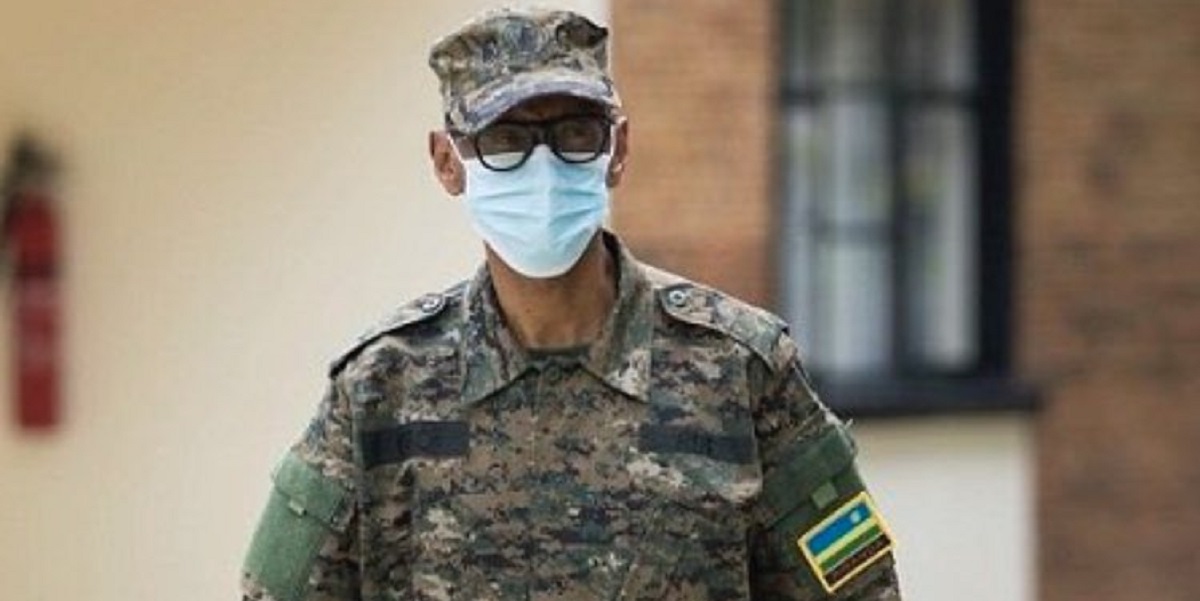 Charamba, Mangwana, Moyo and many in ZanuPF spoke a lot about AFRICOM and the US Army in Zambia.

They offered lectures and insulted our leader as if they hold the monopoly of wisdom.

Charamba is the Deputy Chief Secretary-Presidential Communications in the Office of the President of Zimbabwe and former Permanent Secretary in the Ministry of Information.

Nick Mangwana is the Permanent Secretary in the Ministry of Information Publicity and Broadcasting Services.

Charamba and Jonathan Moyo, a former ZANU PF Politburo member, have insinuated that Hichilema is a puppet of neo-colonial forces after AFRICOM reportedly proposed to establish a military base in Zambia.

ZANU PF secretary for Finance, Patrick Chinamasa, recently warned Zimbabweans that voting for CCC in next year’s harmonised elections will bring war and instability to the country. He said:

Those who parrot support for quislings ought to be reminded that given Zimbabwe’s illustrious liberation history mooting a US Africom Military base in Zimbabwe as is proposed in Zambia will destabilise Zimbabwe and inevitably trigger a quick befitting counter-revolutionary response.