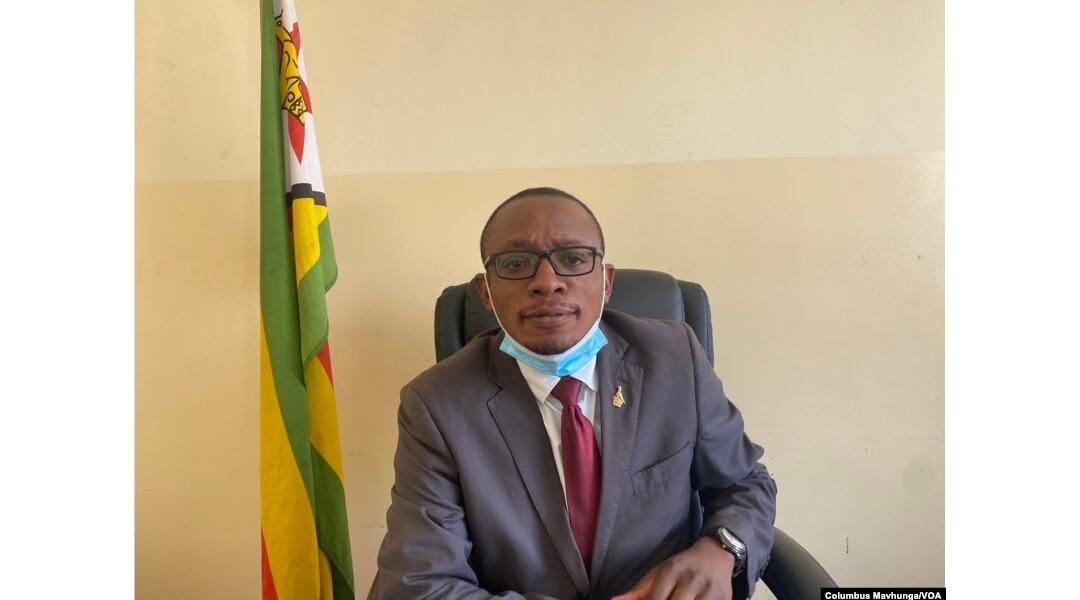 Hundreds of teachers across the country are set to appear before authorities for disciplinary hearings this week for allegedly failing to report for duty last term.

This is despite the fact that the teachers have had their salaries deducted under a no-work-no-pay policy.

The Director of communications in the Ministry of Primary and Secondary Education, Taungana Ndoro confirmed the disciplinary hearings. He said:

The hearings are fair and procedural because those who are appearing refused to admit that they did not report for duty.

So they are being afforded an opportunity to defend themselves and explain why they did not report for duty.

We continue engaging teachers on various other issues affecting the sector, but the responsible ministry will deal with the salary issue.

Whatever the law says on the issues affecting teachers, it will not solve the issue at hand.

The best solution is for the minister to engage the teachers’ unions to strategise the way forward.

Teachers are paid slave wages, and messengers and domestic workers are earning more than the teachers. We need dialogue for the best interest of the children.

Going to court will not solve the crisis that the education sector is in.

We should shout on rooftops that the education sector is in a catastrophic state.

Last week, the Consumer Council of Zimbabwe revealed that the family basket is now pegged at $120 000 per month. Teachers earn less than half of that amount.