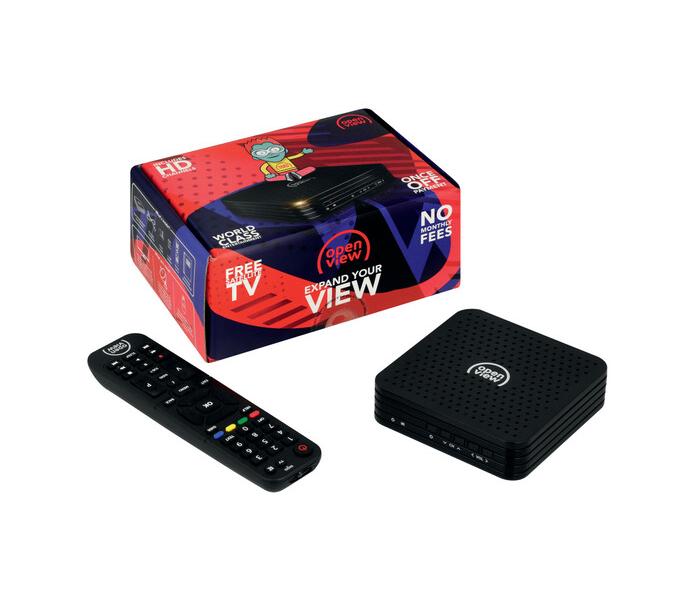 Earlier this year, 11 people were arrested and dozens of illegal decoders were seized.

Police are having success in breaking up decoder smuggling operations and arresting their local associates, who are bringing Openview OVHD decoders from South Africa into Zimbabwe, in contravention of customs, trademark and copyright laws.

Raids and seizures are happening across the SADC region, as part of a broader piracy crackdown.

Coming on the heels of the earlier busts, it shows that we are turning the tide on the illegal decoder trade and content theft.

We are grateful to have the Zimbabwe Republic Police as our partners in this war on piracy.

Lee also advised people who are in the business of selling OpenView decoders that they are breaking the law and are guilty of crimes of content piracy. Said, Lee:

Anyone purchasing these products in Zimbabwe is robbing the country of customs duties and Zimbabwe’s TV professionals suffer when viewers watch foreign content instead of homemade Zimbabwean shows.

One Comment on “Police Confiscate 72 OpenView Decoders In Harare”