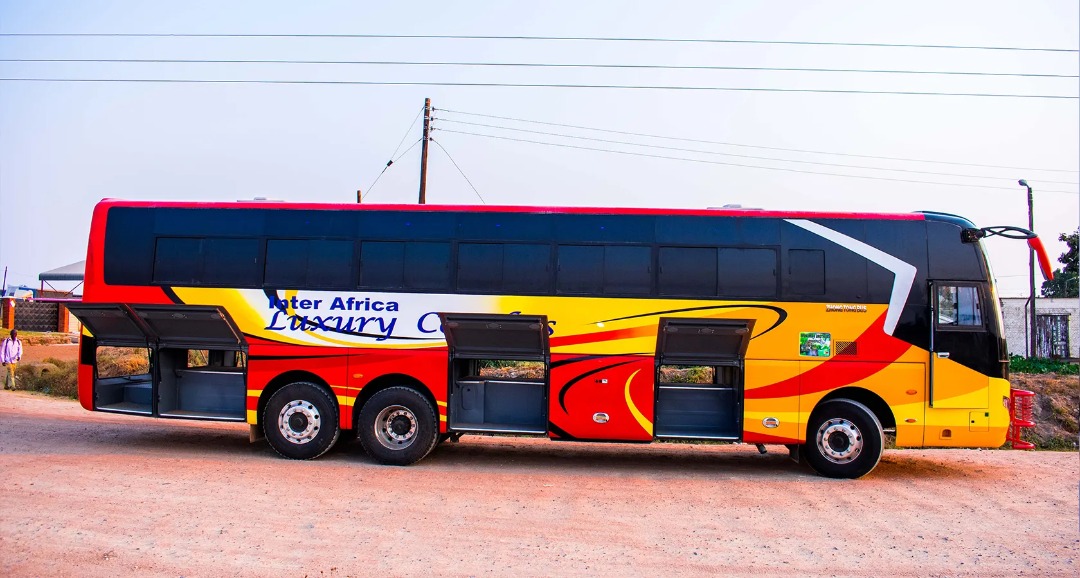 Local businessman Leonard Mukumba, who is the founder of Inter Africa, a bus company, has warned members of the public to be wary of one Kudzai Mukumba who is purporting to be selling the company’s buses.

The impersonator reportedly asked a potential buyer to deposit US$95 000 into a South African First National Bank account number 62851499494 for a Scania bus.

Mukumba said he became aware of the imposter after one of his business colleagues contacted him inquiring about the bus prices.

In a statement, Mukumba said he has not assigned any of his relatives to sell buses on his behalf. Said Mukumba:

We have noted with concern that there is a person who is masquerading as Dr Leonard Mukumba of Inter Africa purporting to be selling vehicles and lorries.

We would like to put it on record that the person is not related to Dr Mukumba nor is he a worker at Inter Africa.

The public should be wary of this person, I do not involve anyone in the selling of buses or vehicles.

I have never involved anyone in that business, the imposter is actually from the public.

The bus service company then transformed into Inter-Africa.