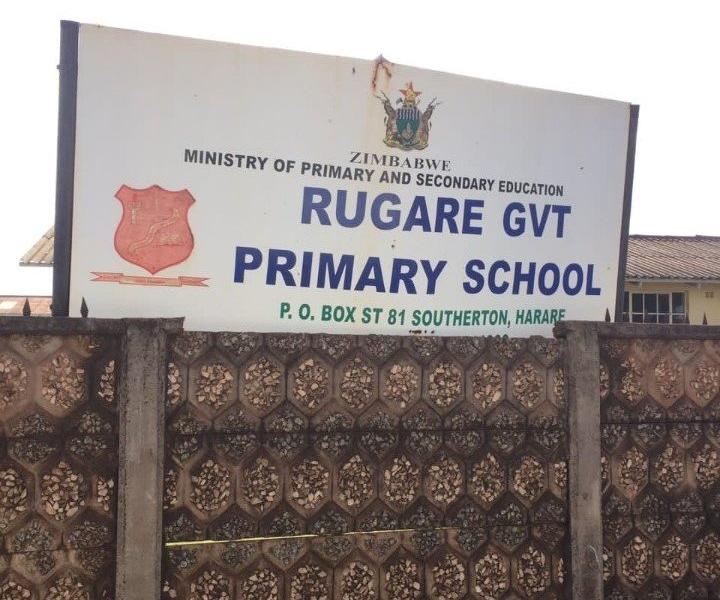 The High Court has ordered a school head in Harare to compensate a 13-year-old minor for the learning time that she lost for eight days when she was summarily expelled from school.

According to the Zimbabwe Lawyers for Human Rights (ZLHR), Justice Catherine Bachi Mzawazi ordered the Headmistress at Rugare Government Primary School, only identified as Matsitsiro to compensate the minor who was expelled from school because she stays outside the zone of the school. A Case alert issued by ZLHR this Tuesday, 24 May 2022 reads:

HIGH Court Judge Justice Catherine Bachi Mzawazi has ordered the Headmistress at Rugare Government Primary School to compensate a 13-year-old minor for the learning time that she lost for eight days when she was summarily expelled from school.

The Headmistress only identified as Matsitsiro suspended the 13-year-old Grade 6 pupil on 11 May 2022 on the basis that she resides in Warren Park suburb, which is an adjacent residential suburb to Rugare suburb.

Matsitsiro told the minor that she was ineligible to be enrolled at Rugare Primary School because she stays in Warren Park, which is outside the zone for the school and that there are enough schools in Warren Park, where she could be accommodated.

The expulsion took place despite the fact that the minor had been a student at Rugare Government Primary School since she enrolled for Grade 1 and that it is already mid-term after lessons commenced on 3 May 2022.

The minor’s guardian represented by Tinashe Chinopfukutwa of Zimbabwe Lawyers for Human Rights on Wednesday 18 May 2022 filed an application at the High Court challenging her expulsion as unlawful, arbitrary and grossly unreasonable as it had been done without observing the audi alteram partem rule, which is a fundamental legal principle in which each party is entitled to a fair hearing and given the opportunity to respond to the evidence against them and hence in breach of the principles of natural justice.

On Friday 20 May 2022, Justice Bachi-Mzawazi ordered Matsitsiro to reinstate the minor and allow her back to attend lessons at Rugare Government Primary School and make arrangements to compensate for learning time lost by the 13-year-old pupil during the duration of her expulsion from 11 May 2022 to 20 May 2022.