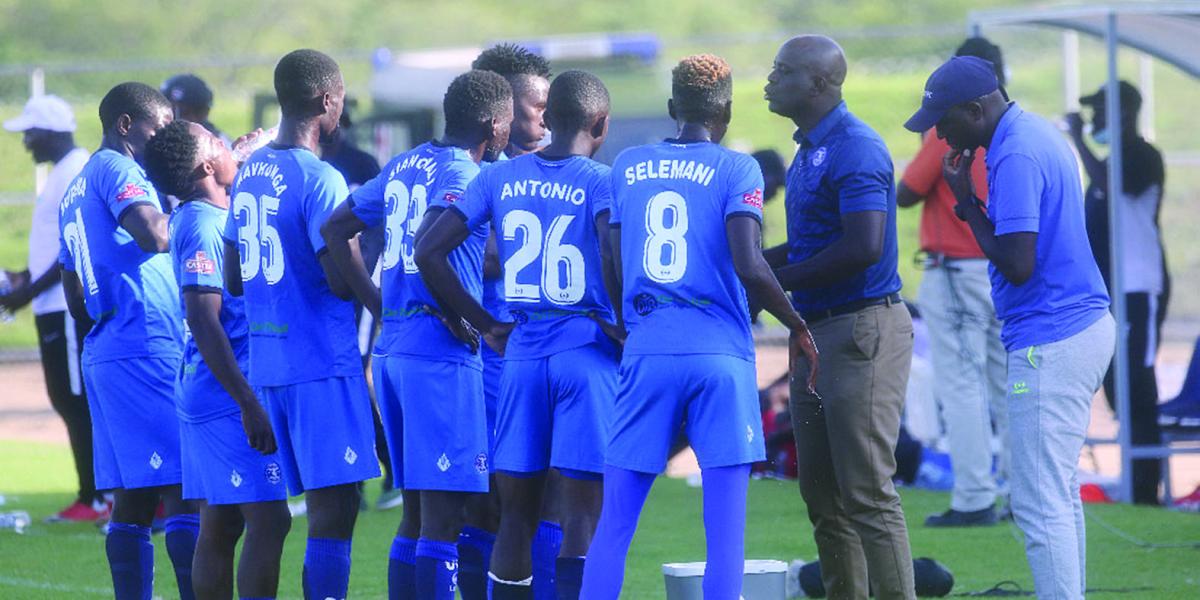 Dynamos coach Tonderai Ndiraya talks to his players at Baobab Stadium in a game against Black Rhinos (Image: NewsDay).

On Sunday, Dynamos announced that they had suspended Ndiraya with immediate effect but did not give reasons for the decision.

It was later claimed that Ndiraya fell out with the DeMbare executive due to his alleged insubordination and arrogance.

However, The Herald reported a source as saying Mupfurutsa personally called Dhlakama and offered him to join Dynamos as the head coach in February.

Dhlakama, who was serving a suspension of his own at Ngezi Platinum Stars, reportedly turned down the offer. Said the source:

Mupfurutsa (Isaiah) phoned Dhlakama (Rodwell) when it became apparent the coach was not going to continue as the Ngezi Platinum Stars coach back in February.

They wanted him to join Dynamos as the head coach as they were saying the technical team headed by Ndiraya was too lightweight.

Dhlakama was honest enough to the chairman (Mupfurutsa). He didn’t want to disrupt a team that was winning games.

He was also not comfortable with the arrangement given he is also close friends with Ndiraya.

But Dhlakama indeed said he was interested in a role at Dynamos. He was not cool with taking over Ndiraya’s job.

He didn’t like to then see him as the deputy at a time his team was doing well. That is how the deal failed to materialise.