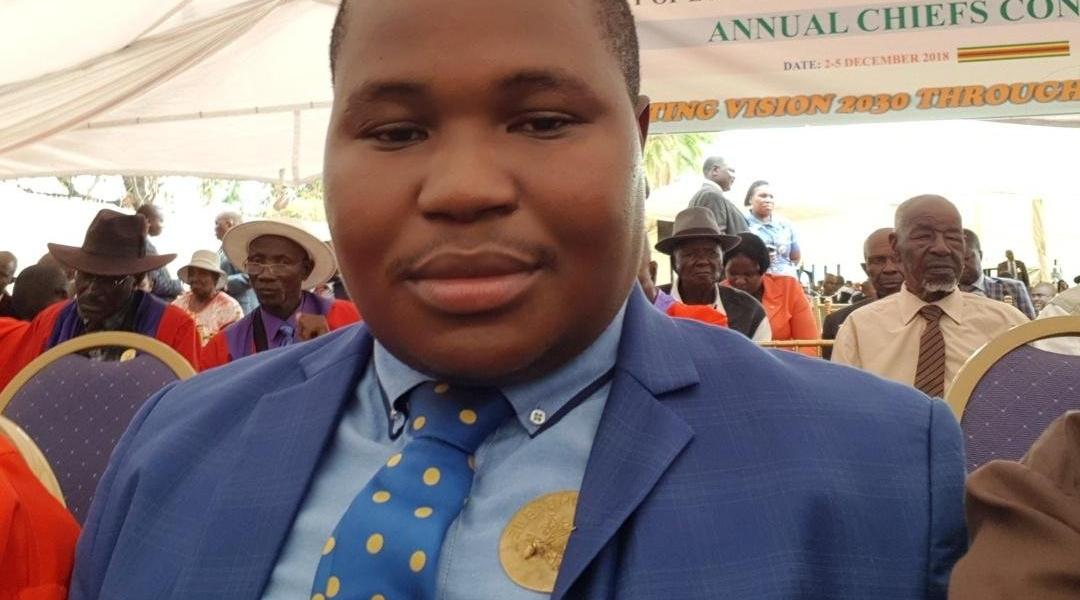 Chief Mabhikwa was trapped in his vehicle wreckage for more than three hours after a crash which claimed his life, a close family member has told CITE.

The traditional leader, who was only 28 years old, died after his Isuzu twin-cab vehicle collided head-on with a haulage truck on the 195km peg along Bulawayo-Victoria Falls Road on Sunday night.

A relative who spoke to CITE revealed that some of the motorists who arrived at the scene of the accident failed to extricate him from the mangled vehicle as he was trapped inside. Said the relative:

He was involved in an accident around 2100 hours in the evening only to reach St Luke’s Hospital after midnight. We are talking about a provincial hospital which had no emergency ambulance.

They (other motorists) failed to assist him since his lower body was trapped and they had no expertise on how to assist, so by the time he got to the hospital he had already lost a lot of blood, with a dislocated/ fractured hip bone.

Born Nichodemus Vusumuzi Khumalo, Chief Mabhikwa of Lupane District in Matabeleland North Province became the youngest chief when he replaced his father Edwin Khumalo in 2012 at the age of 18.