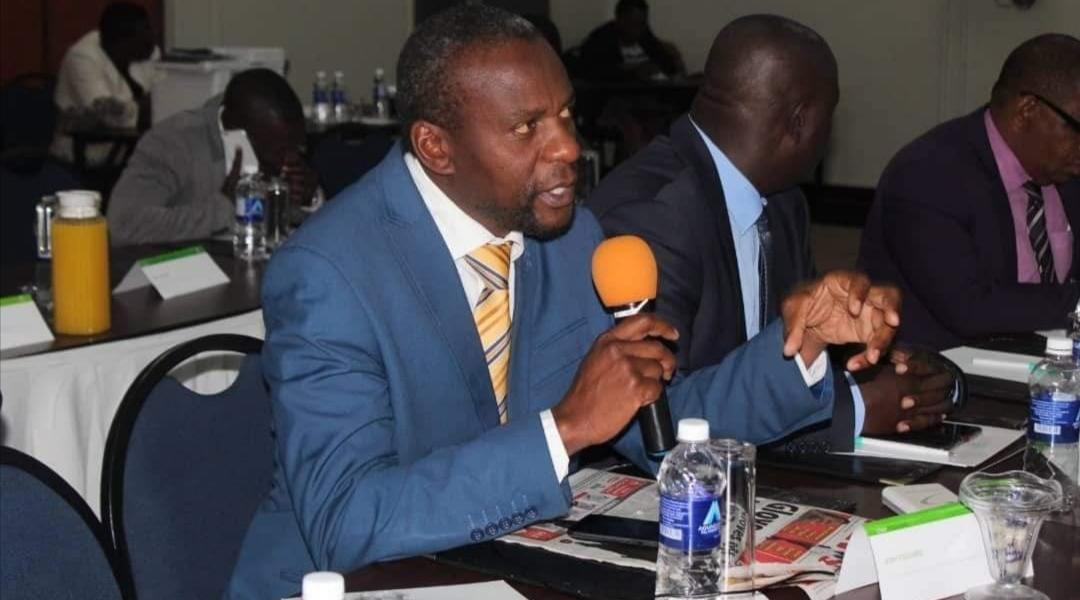 Mbizo legislator, Settlement Chikwinya (CCC), has dedicated his victory in the 26 March by-elections to Mboneni Ncube, a party supporter who was stabbed to death by ZANU PF members.

Ncube was among several CCC supporters who were stabbed during the attack as he fled from the marauding thugs.

The assailants were arrested but released under unclear circumstances by the police. Said Chikwinya:

Mbizo is the only constituency in the country where we gained victory through bloodshed because we lost one of our supporters, Mboneni Ncube, during the campaigns.

ZANU PF thinks by intimidating and killing people, people will be discouraged, but that’s not the case.