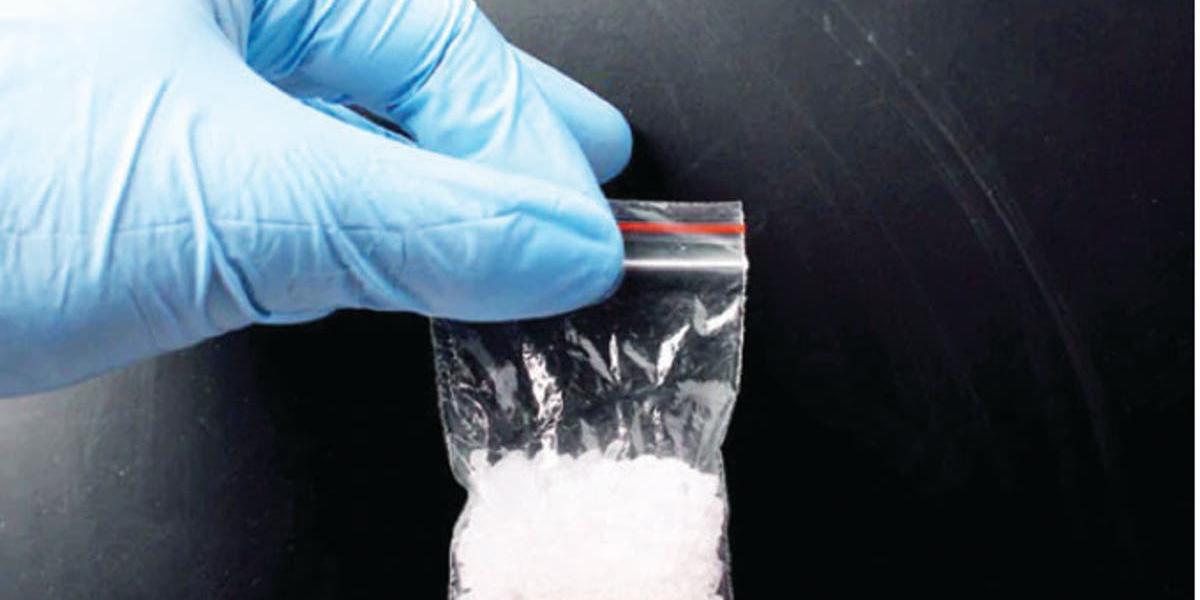 According to Progressive Teachers’ Union of Zimbabwe (PTUZ) secretary-general Raymond Majongwe, schools have become a market for dangerous drugs like marijuana, and crystal meth known as “mutoriro” or “guka”.

Majongwe blamed the banning of corporal punishment for the lack of discipline in schools. He said:

They [drug peddlers] are making a living out of these drugs. They are making money out of our children.

It is sad that teachers have become disempowered. The government and parents connived to say kids should not be disciplined. Schools are the mirrors of society.

Some children, working with drug syndicates, are reportedly smuggling the drugs into schools disguised as muffins.

Indeed, our schools are seized with the issue of drugs, and this will lead to other forms of indiscipline, such as teen pregnancies.

We also have the issue of violence which is on the rise. The proliferation of drugs can be attributed to the long closure of schools; they [children] ended up doing drugs.

However, unlike Majongwe, Masaraure is against the reintroduction of corporal punishment in schools. He said:

We need better methods of enhancing discipline in schools.

There are some who are advocating for the return of corporal punishment, which we are against.

We believe outside corporal punishment there are other ways we can enforce discipline among our learners.

Meanwhile, Savannah Madamombe, co-founder of community activist group Mubatirapamwe, said they have embarked on anti-drug seminars after receiving a distress call from teachers. She said:

As such, Mubatirapamwe Trust is conducting preventative education training on drug/substance abuse in educational institutions.