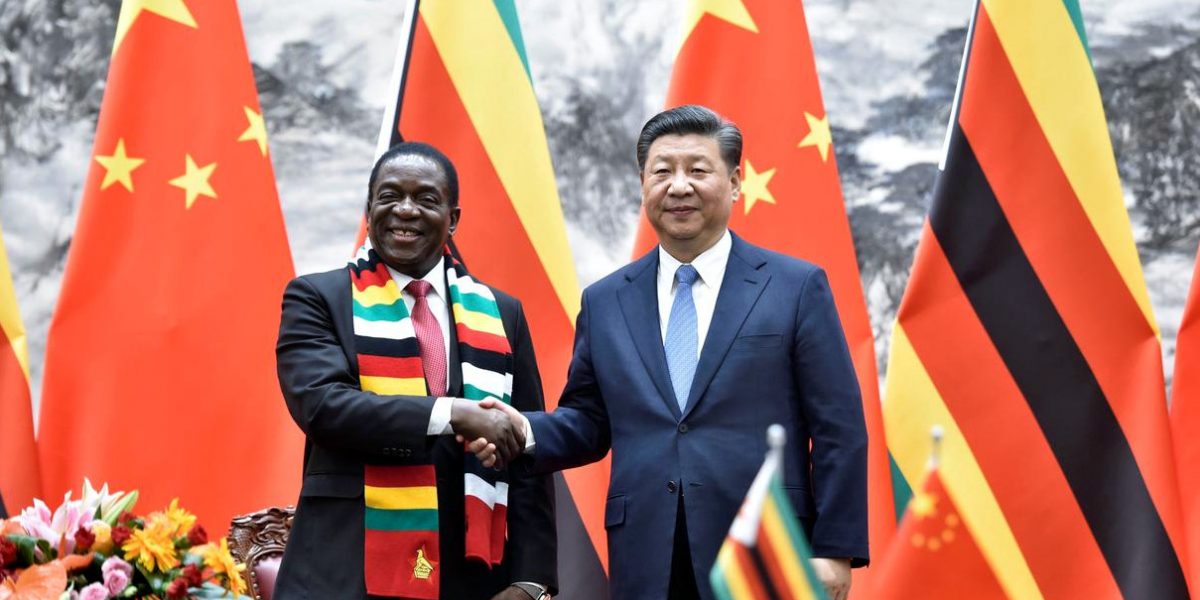 President Emmerson Mnangagwa has said protests against Chinese and or Russian miners are being sponsored by Western governments.

He made the remarks in his weekly column in The Sunday Mail in which he expressed disappointment in opposition political parties that were demonstrating against Chinese investments, including at Bikita Minerals. He wrote:

Ironically, Bikita Minerals was only taken over by a Chinese investor earlier in the year after being owned and exploited by Western interests for many years since the resource was discovered back in colonial days.

The mine has been teetering on the brink, until this new Chinese investor came to the rescue, injecting fresh capital with which to expand operations, thereby securing jobs for Zimbabweans.

While those mining properties were in Western hands, both long before our Independence and after, not once did host communities benefit. Nor were host communities incited, mobilised and sponsored to defend their delectable resource and environment.

The NGOs which now proliferate were nowhere in sight. Not even the false doctrine of resource or environmental justice for Africans and Africa was there.

Our struggles would have taken much shorter if such a level of agitation was there as we fought for Independence.

Sub-regionally, this Western-sponsored, anti-African form of fake nationalism has assumed both absurd and deadly dimensions.

In the sister Republic of Namibia, it extends to shutting down little Chinese retail outlets in the name of protecting Namibian consumers against “fake” Chinese products.

The underlying assumption is that the Namibian consumer is too simple and infantile to distinguish between fake and usable items for his or her gainful purchase.

The companies deny the charges.

Mnangagwa Zimbabweans to remember that the arms that liberated the country came mainly from Russia and China.

One Comment on ““Western Governments Sponsoring Protests Against Chinese, Russian Investors In Africa” – Mnangagwa On Protests”