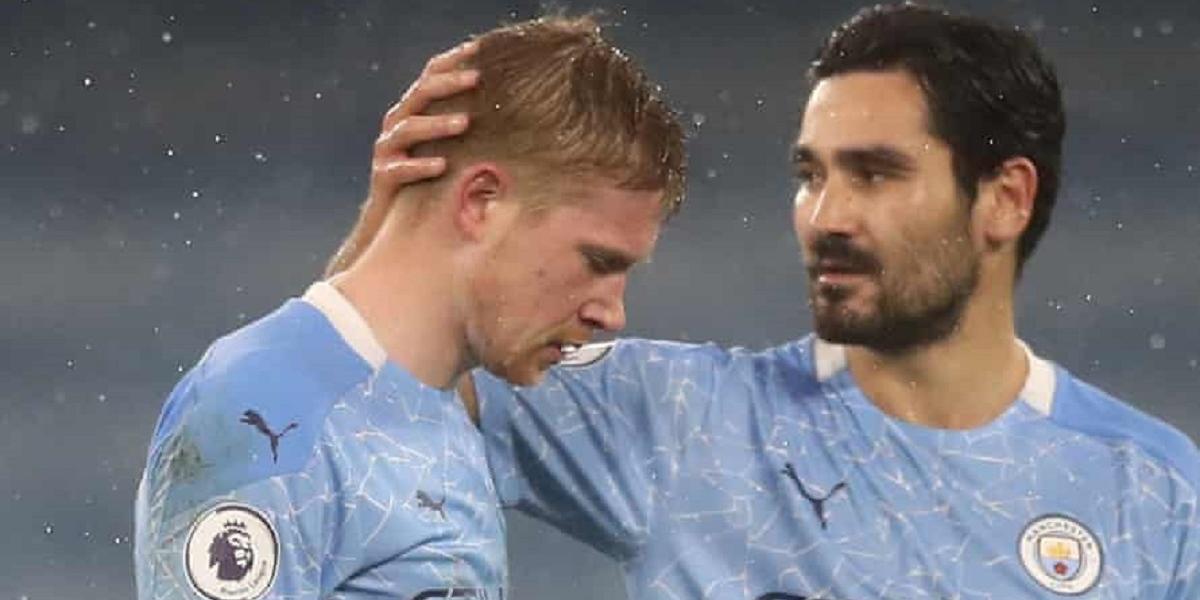 Manchester City were trailing Aston Villa by a goal to nil at halftime in a match that will decide the English Premier League champions of the 2021/22 season.

a). Philippe Coutinho, who was replaced by Marvelous Nakamba, made it 0-2 in the 69th minute.

d). Gundogan put the hosts ahead with 9 minutes of official time remaining (3-2)

City have made a huge comeback.

Elsewhere, hopeful champions Liverpool, who need to win today’s match were drawing 1-1 with Wolves at halftime.

ii). Andrew Robertson scored another for the Reds in the 89th minute (3-1).

If the matches ended with the halftime results, Manchester City will be crowned champions.