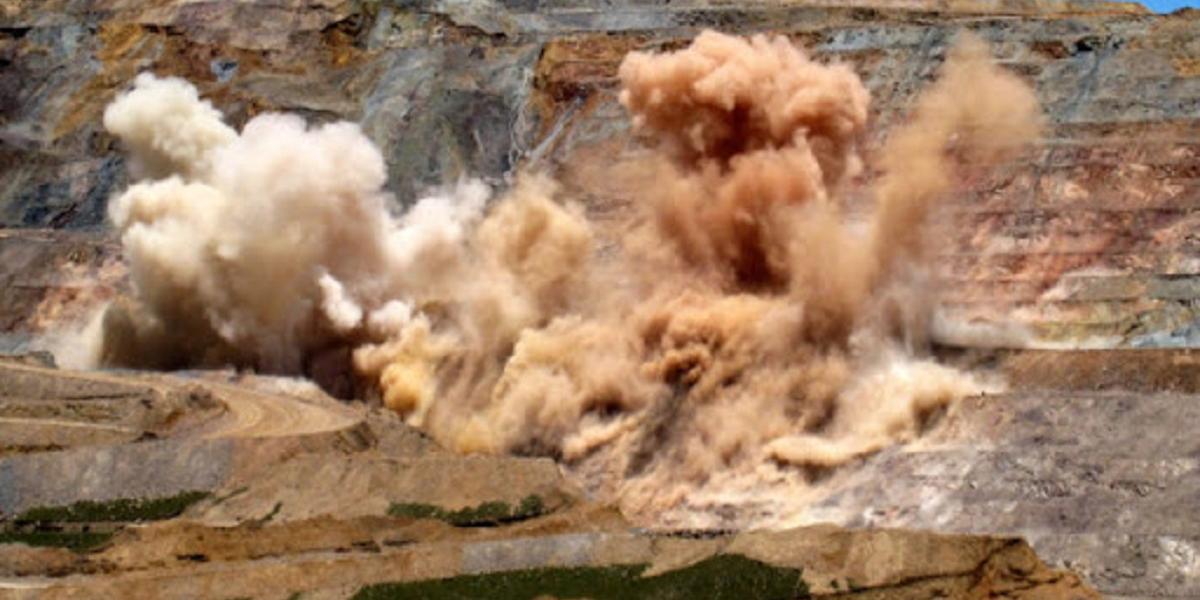 Mining operations were suspended at Khoemacau Copper Mining, a Copper and Silver Mine within the Kalahari Copperbelt, Botswana following an underground accident that killed two employees and injured two more. In a statement, seen by Pindula News, the company said the duo had gone “underground to perform tasks.” Reads the statement:

Khoemacau Copper Mining regrets to announce the deaths of two employees of an Australian based contractor to the mine, Barminco, in an underground incident yesterday.

Investigations into the cause of the accident are ongoing. It appears that the two, both blasting crew members, had proceeded underground to perform tasks at the Tshukudu section 140m below surface.

Their bodies were discovered by colleagues who followed Two colleagues of the deceased employees who were also affected and are recovering in hospital.

The family of one of the deceased is based elsewhere in Botswana. The second is an Indonesian citizen.

This is the first instance of a fatal accident at Khoemacau since the mine’s development began. Khoemacau will work with Barminco management to assist the families of the deceased, over and above the statutory financial compensation to which they are entitled.

Safety officials of the Department of Mines are travelling to the mine and are expected to visit the incident site this weekend as part of their investigation.

Khoemacau CEO (10 Johan Ferreira said the death of the duo is a terrible shock to the company and the families of the deceased. He said they will use the outcome of the investigation to ensure that such an incident cannot reoccur.