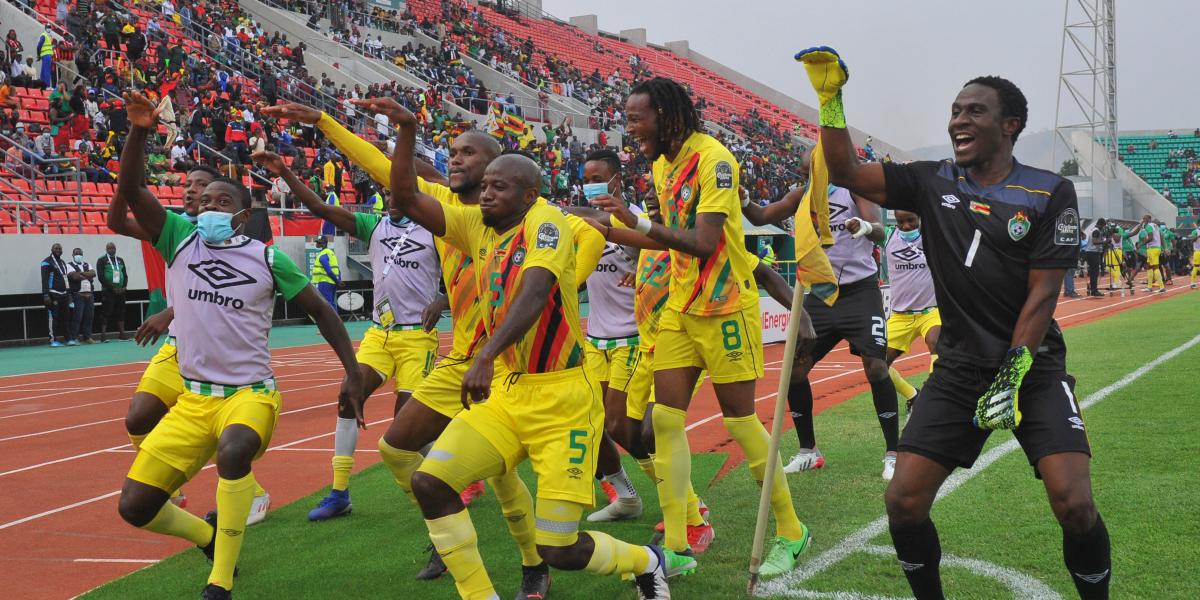 NewsDay reports that Zimbabwe could appoint former Botswana coach, Adel Amrouche, to be the next Warriors head coach.

The reports come shortly before the 2023 Africa Cup of Nations (AFCON) qualifying campaign which begins in early June.

The Zimbabwe Football Association (ZIFA) is yet to appoint a coach after the expiry of Norman Mapeza’s contract early this year amid reports that the association is in talks with several coaches, including Amrouche.

Sources say while Mapeza remains ZIFA’s preferred candidate for the country’s top coaching job, ZIFA could not tie him down because of his club commitments forcing them to look elsewhere.

Reports suggest that a Warriors squad set to be announced next week for the two matches against Liberia and South Africa has already been selected and invitation letters have already been sent to the players.

What we did since the coach is yet to be appointed was to write invitation letters to all our foreign-based players so that we don’t fall foul to rules that demand us to write to their clubs within a specific timeline for them to be released for international duty. The incoming coach will then pick players from that pool.

NewsDay Sport Weekender reports that other prospective candidates for the job are:

b). Caps United’s Lloyd Chitembwe, and

Negotiations with some of the candidates have already started and are expected to be concluded this weekend and will be followed by an announcement early next week.

i). The 54-year-old Belgo-Algerian was in charge of the Botswana national team and left after failing to lead the team to the 2021 Afcon finals.

ii). The Algerian born holds a Uefa trainer licence and has a very long CV.

v). His stints with national teams include coaching Burundi and he oversaw the team when they beat the Warriors 2-1 in the 2013 Afcon qualifier.

vi). He has also coached Kenya and Libya before joining the Botswana national team.

vii). He drew and lost to Zdravko Logarusic‘s Warriors.

Zimbabwe’s participation in the qualifiers is, however, in doubt as the country is currently banned by Fifa from all international engagements.

The government, through the Sports and Recreation Commission (SRC), is reportedly filing an appeal with the Court of Arbitration for Sport against Fifa’s ban, which could pave the way for the Warriors to participate in the qualifiers.