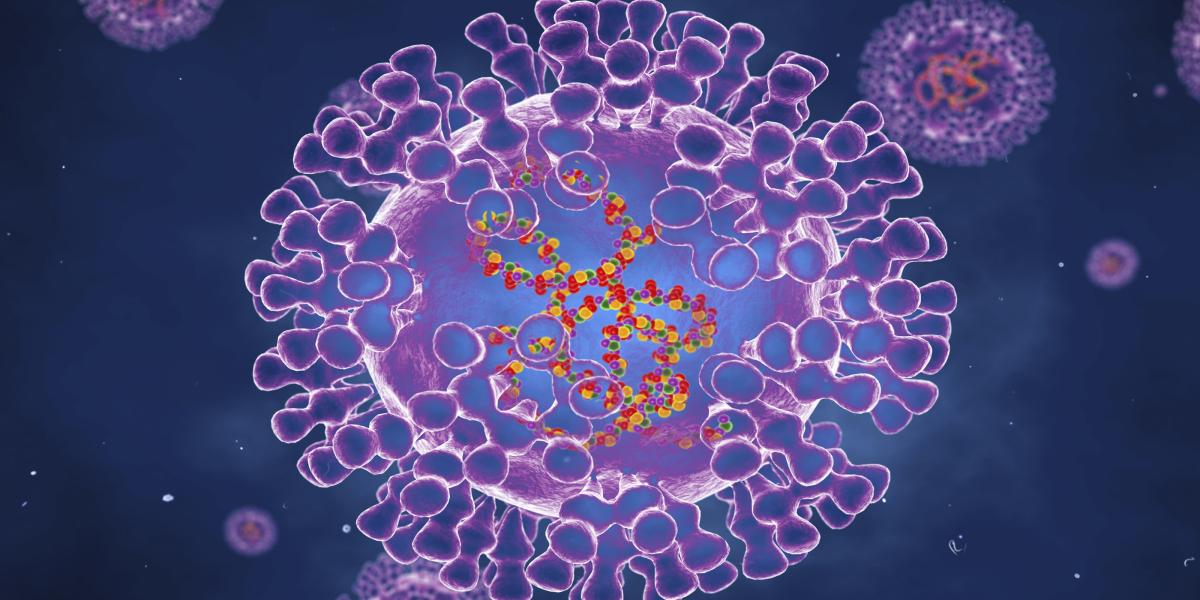 Pox virus, illustration. Pox viruses are oval shaped and have double-strand DNA. There are many types of Pox virus including Chickenpox, Monkeypox and Smallpox. Smallpox was eradicated in the 1970’s. Infection occurs because of contact with contaminated animals or people and results in a rash or small bumps on the skin.

The Foreign Press Association (FPA) Africa, has condemned the use of pictures of black people to depict the outbreak of monkeypox in Europe and North America. In a statement, seen by Pindula News, FPA Africa said the use of such pictures incites racism. Reads the statement:

RE: OUR STATEMENT ON USE OF IMAGES OF BLACK PEOPLE TO DEPICT OUTBREAK OF MONKEYPDX IN EUROPE AND NORTH AMERICA.

The Foreign Press Association, Africa registers its displeasure against media outlets using images of black people alongside stones of the monkeypox outbreak in North America and the United Kingdom.

According to the World Health Organisation, Monkeypox is a zoonotic disease caused by monkeypox virus, a member of the Orthopoxvirus genus in the family Poxviridae. As any other disease, it can occur in any region in the world and afflict anyone, regardless of race or ethnicity. As such, we believe that no race or skin complexion should be the face of this disease.

It is therefore disturbing for European and North American media outlets to use stock images bearing persons with dark/black and African skin complexion to depict an outbreak of the disease in the United Kingdom and North America.

We condemn the perpetuation of this negative stereotype that assigns calamity to the African race and privilege or immunity to other races.
What is the convenience of using such images to tell the world how Europe and America are reeling from the outbreak of MonkeyPox? Is the media in the business of “preserving White purity” through “Black criminality or culpability’?

We find these actions to be very insensitive. It is glaring in the lack of dignity afforded to Black and brown-skinned victims of disease outbreaks. It is a lack of nuance and empathy given to people suffering from this disease.

At a time when the world is forging alliances against systemic racism and racial stereotypes, the media should be at the forefront of shaping positive images and narratives.

The Foreign Press Association, Africa urges that editorial managers in news outlets based outside Africa update their image policies and censure their staff from the allure of using images of Africans, people of African descent or people living in Africa to depict outbreaks of diseases or any calamities.

FPAA offers its readiness to support media houses seeking to review their editorial policies to reflect correct framing of Africa, people of African descent and people living in Africa.