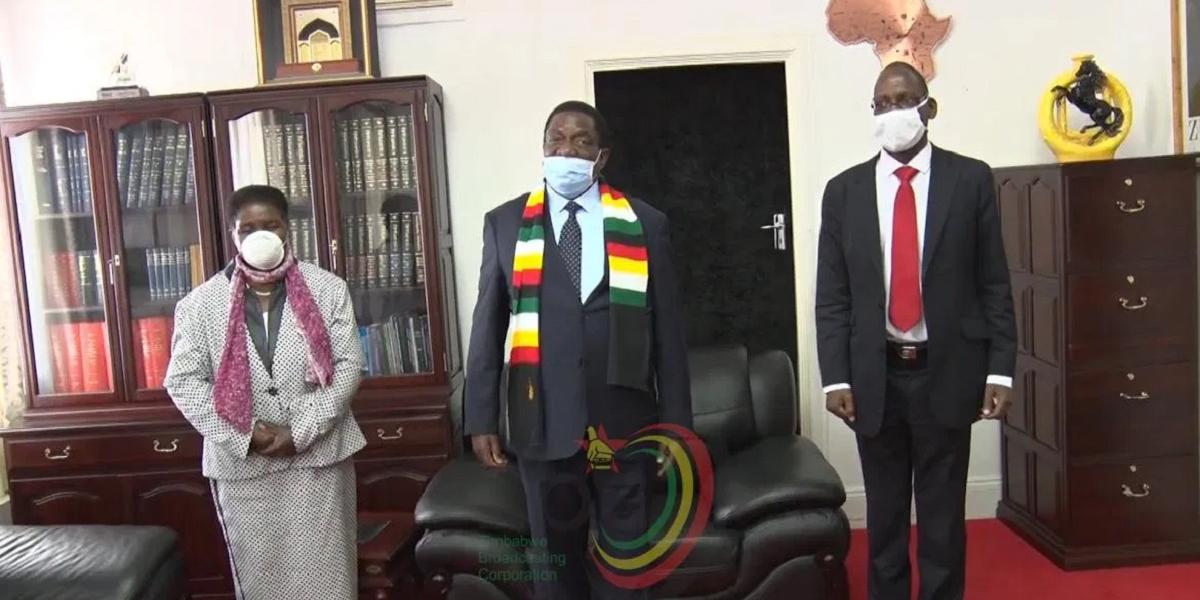 President Emmerson Mnangagwa has turned to Political Actors Dialogue (Polad) members to help him arrest the economic turmoil characterised by sky-rocketing prices of goods and services.

Speaking after meeting the Polad principals on Thursday at State House, Mnangagwa acknowledged that the country was in an economic mess which he blamed on “economic saboteurs”.

POLAD was set up by Mnangagwa after the disputed 2018 elections and is made up of losing presidential candidates from opposition political parties. The president pleaded:

Help me to find economic saboteurs and deal with them.

We have established that some members of the business community were involved in fuelling the parallel market, thereby destabilising our local currency.

Our economy has been under attack from unscrupulous and nefarious individuals and syndicates bent on sabotaging our way of life.

Some basic commodities such as cooking oil have disappeared from supermarkets while others have been priced beyond the reach of many as the local currency keeps falling in value.

NewZimbabwe.com reports that the Consumer Council of Zimbabwe this Thursday said a consumer basket for a family of five had shot to $120 000, up from $98 000 in April.

In a bid to arrest the economic decline, Mnangagwa announced a cocktail of measures such as banning banks from lending but later reversed the decree following an outcry.

Early this week, the government lifted import tariffs to allow Zimbabweans to buy groceries across the borders.

Political analysts said POLAD was an illegal platform since it was not provided for by Zimbabwean laws and urged Mnangagwa to report to Parliament rather.